With Abortion Overturned, What Else Is Next?

The Supreme Court’s five-member majority said 50 years of abortion rulings, starting with Roe, should be overturned as it isn’t “deeply rooted in this nation’s history and tradition,” according to Justice Alito. But this ruling has brought more questions like what could be next? Many worry about what will happen to birth control or same-sex marriage; as Justice Thomas mentioned, they should also be re-examined. Though revoking same-sex marriage is unlikely as there aren’t nationwide moments formed to oppose it, there is nothing to prevent the future court from striking it down. » Subscribe to NBC News: http://nbcnews.to/SubscribeToNBC
» Watch more NBC video: http://bit.ly/MoreNBCNews

With Abortion Overturned, What Else Is Next?

Previous Highlights From Jan. 6 Committee Hearing On Pressure Against Justice Department
Next ‘Jetpack Man’ back in the sky? 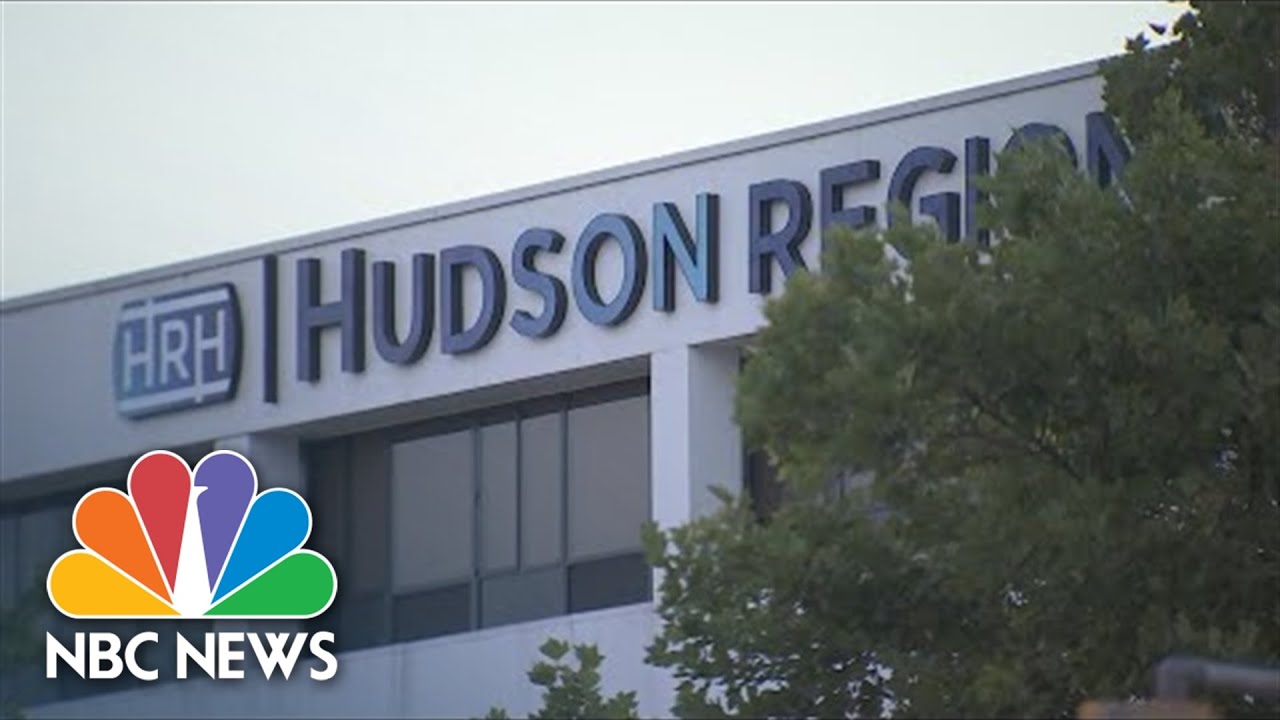