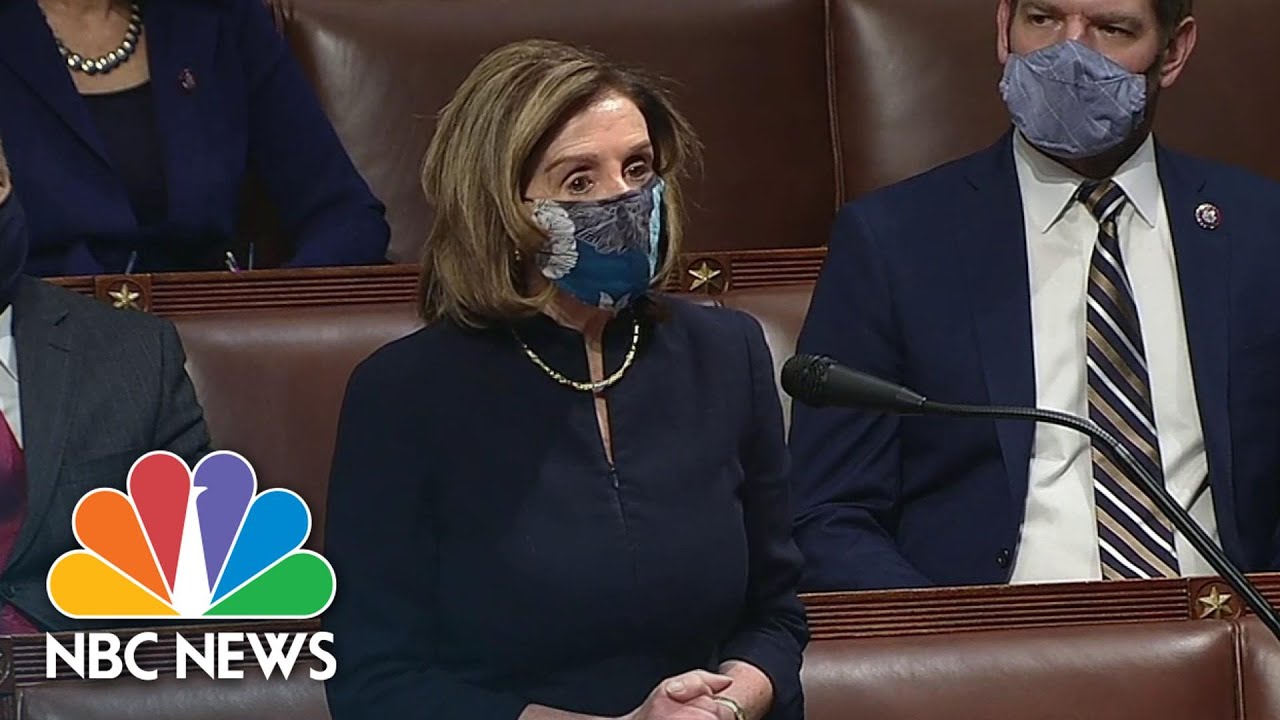 House Speaker Nancy Pelosi opened debate for the second impeachment of President Trump for inciting the Capitol riot, saying the president posed a “clear and present danger” to the country. She called those who stormed the Capitol “domestic terrorists” and urged the Congress to act. » Subscribe to NBC News: … 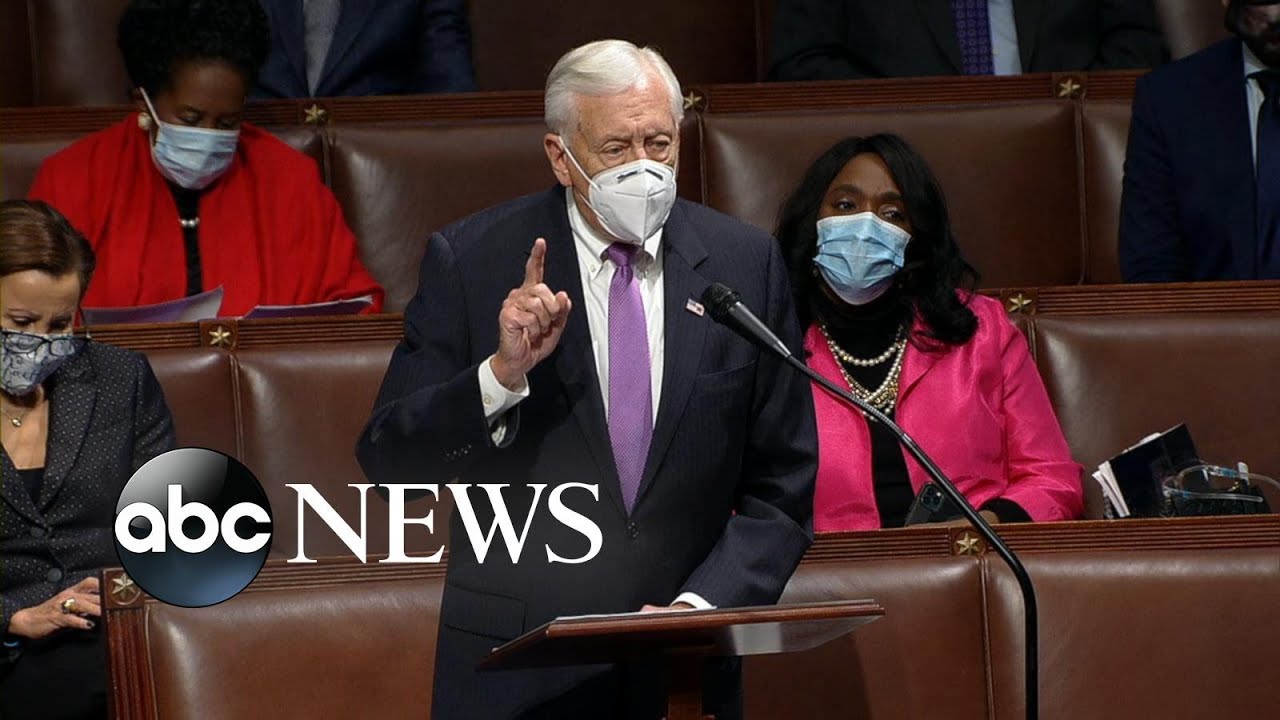 “This attack was not from abroad. It was summoned, assembled and inflamed by the president of the United States of America,” he said. SUBSCRIBE to ABC NEWS: https://bit.ly/2vZb6yP Watch More on http://abcnews.go.com/ LIKE ABC News on FACEBOOK https://www.facebook.com/abcnews FOLLOW ABC News on TWITTER: https://twitter.com/abc Original source (ABC/Youtube)

Scalise: Impeachment Will 'Further Divide A Nation That Is Calling Out For Healing' | NBC News 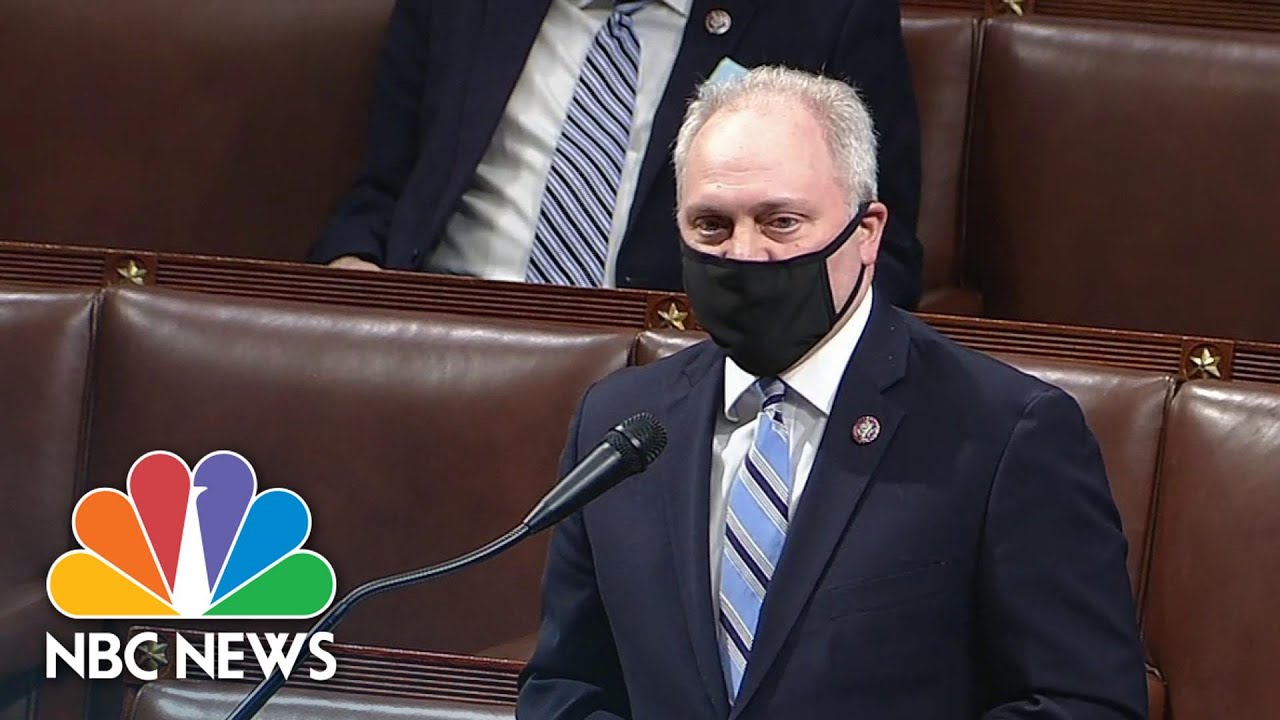 Rep. Steve Scalise, R-La., said that he will not vote to impeach President Donald Trump after the Capitol riot because he believes it will divide the country when it is “calling out for healing.” » Subscribe to NBC News: http://nbcnews.to/SubscribeToNBC » Watch more NBC video: http://bit.ly/MoreNBCNews NBC News Digital is …

In their own words: Representatives discuss impeachment 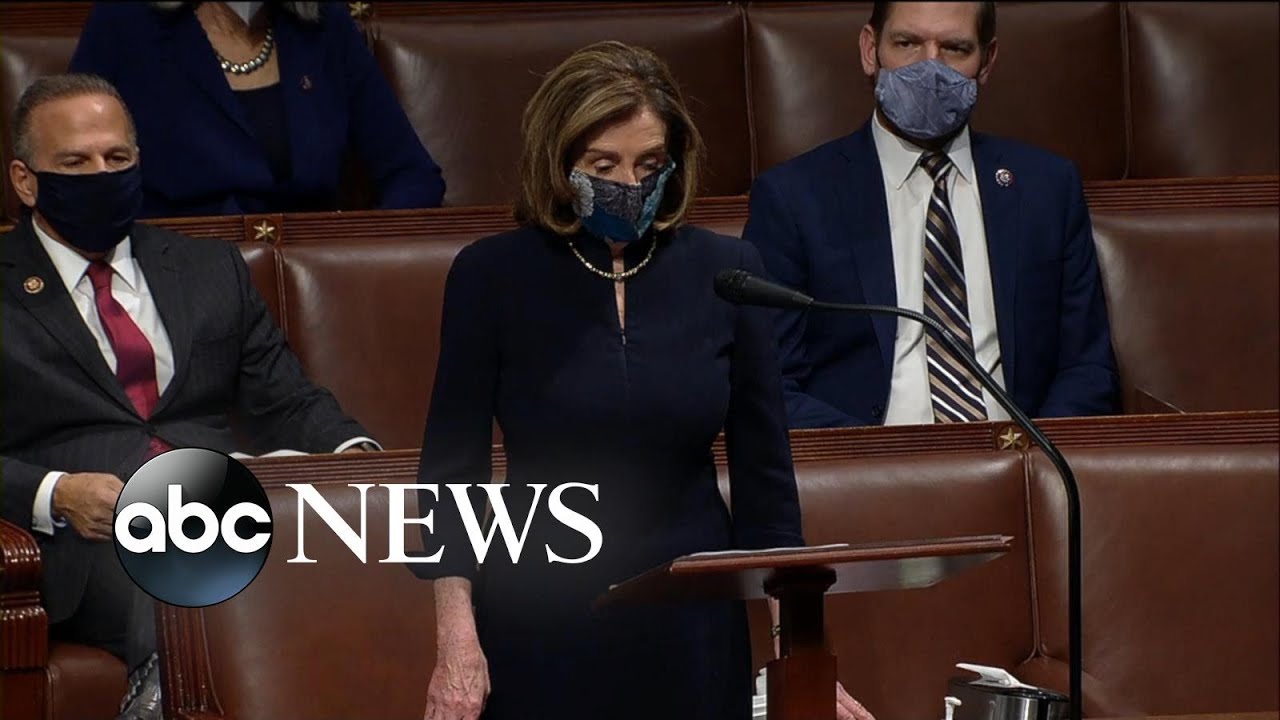 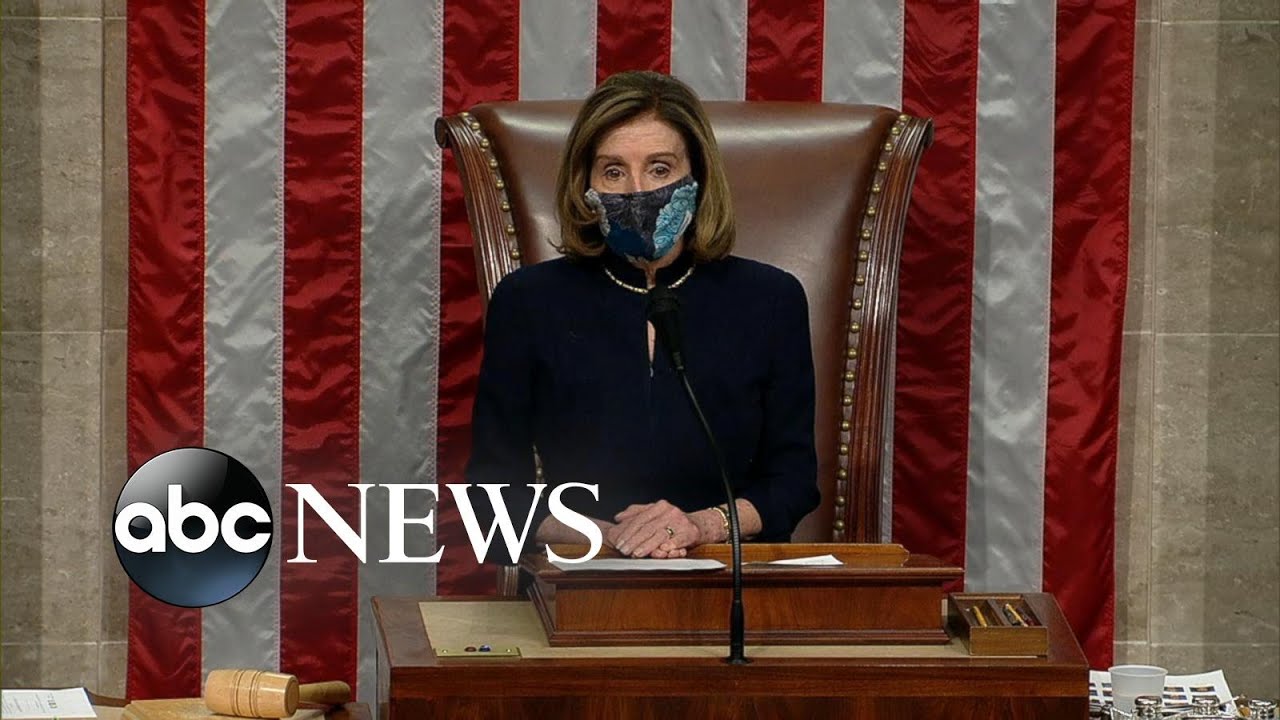 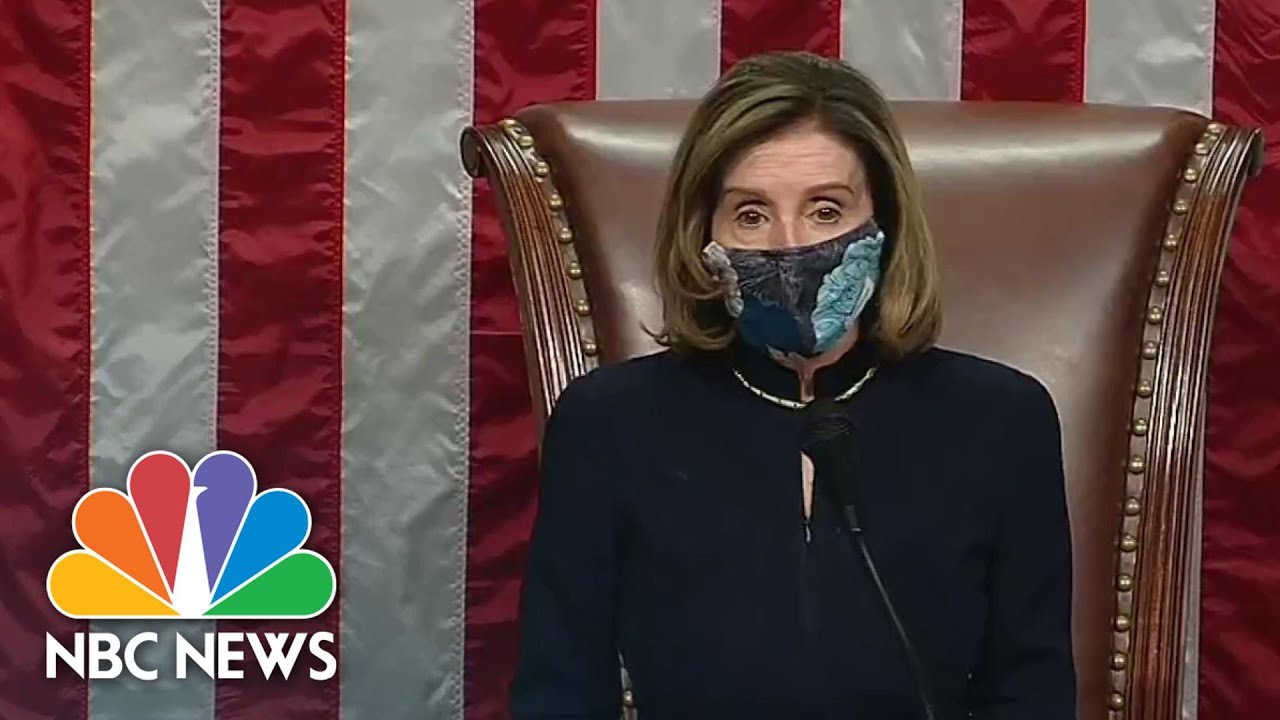 President Donald Trump has become the first president to be impeached twice as the House passed the vote 232 to 197, with 10 Republicans voting against the president. NBC News’ Chuck Todd and Savannah Guthrie speak about what to expect next from the Senate. » Subscribe to NBC News: http://nbcnews.to/SubscribeToNBC … 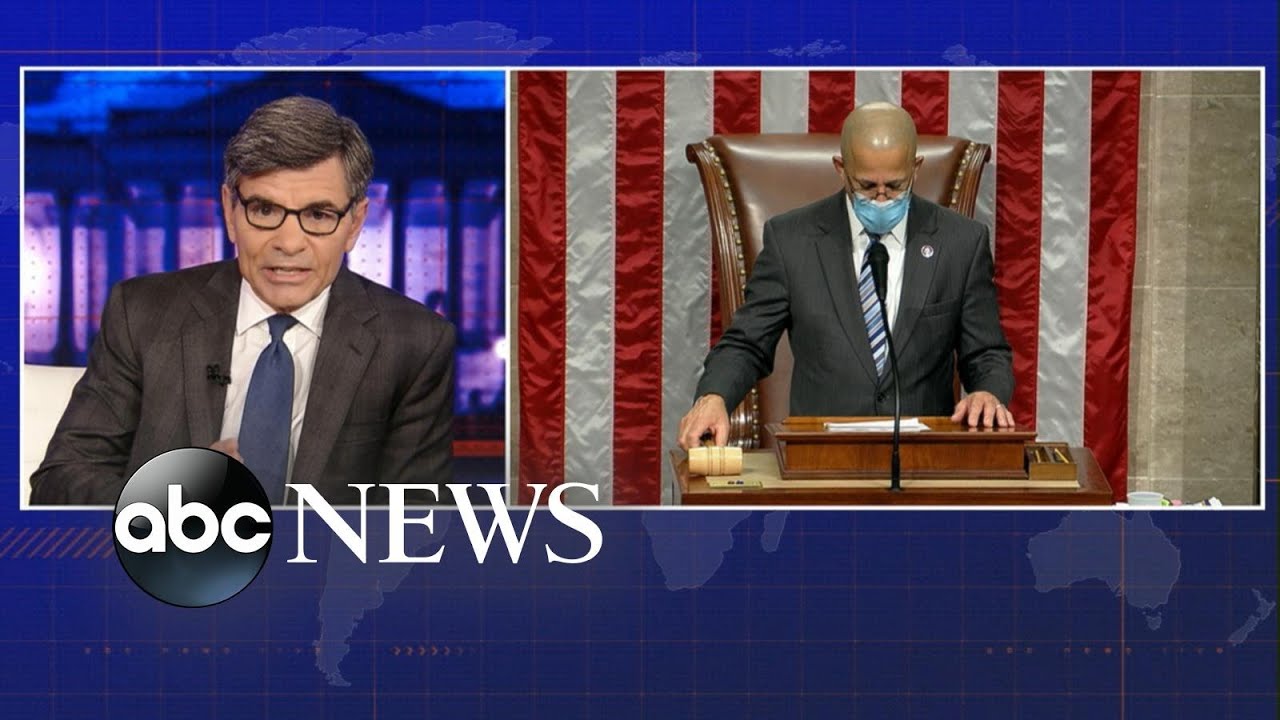 For the first time in American history, the president of the United States could face impeachment twice. Original source (ABC/Youtube) 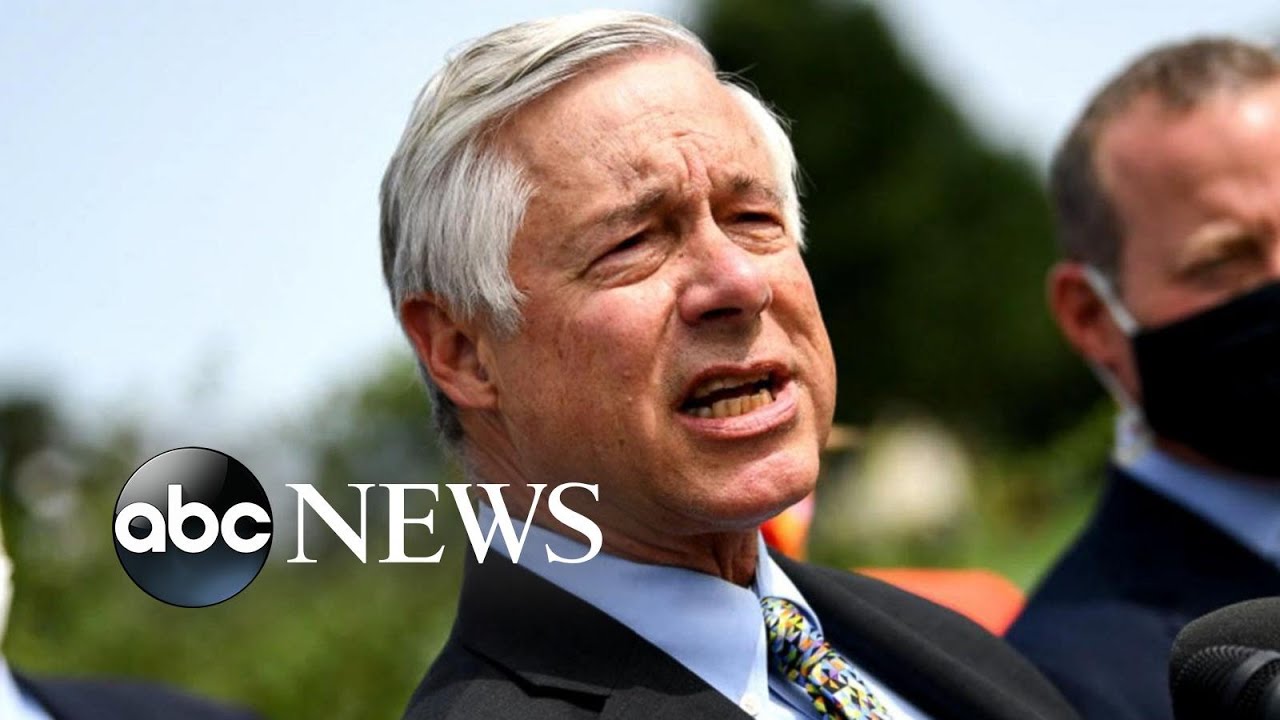 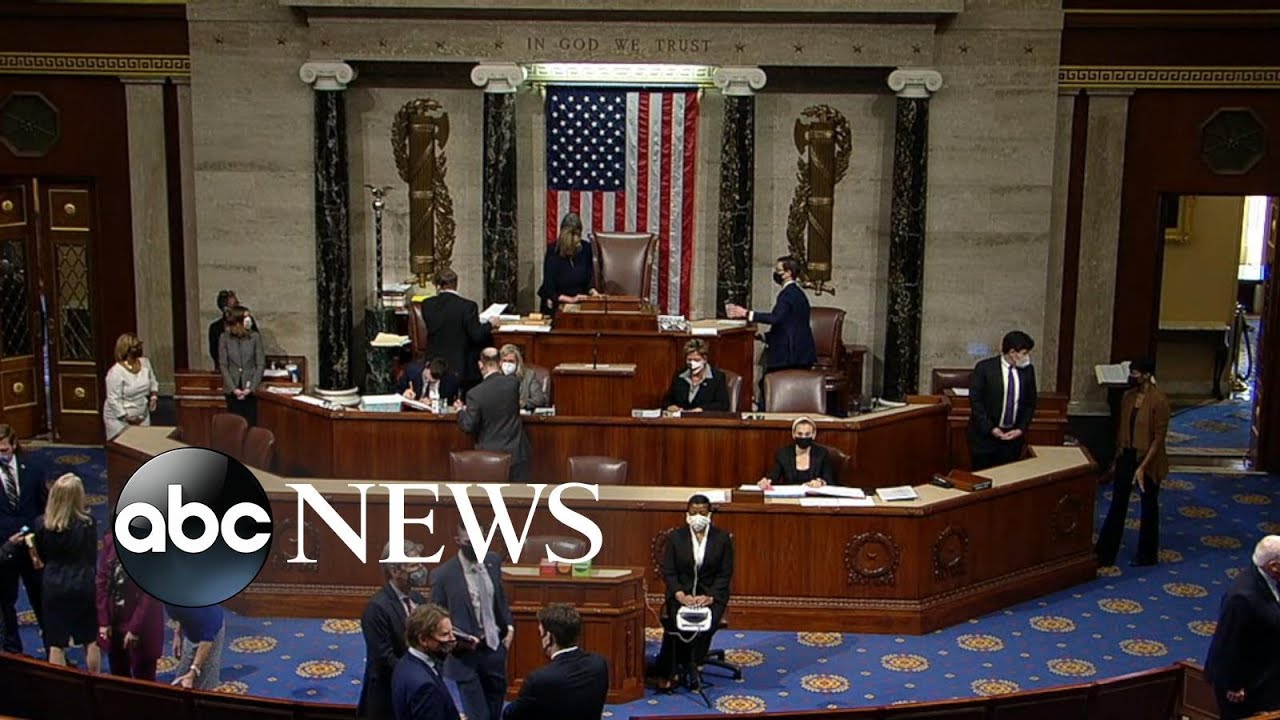 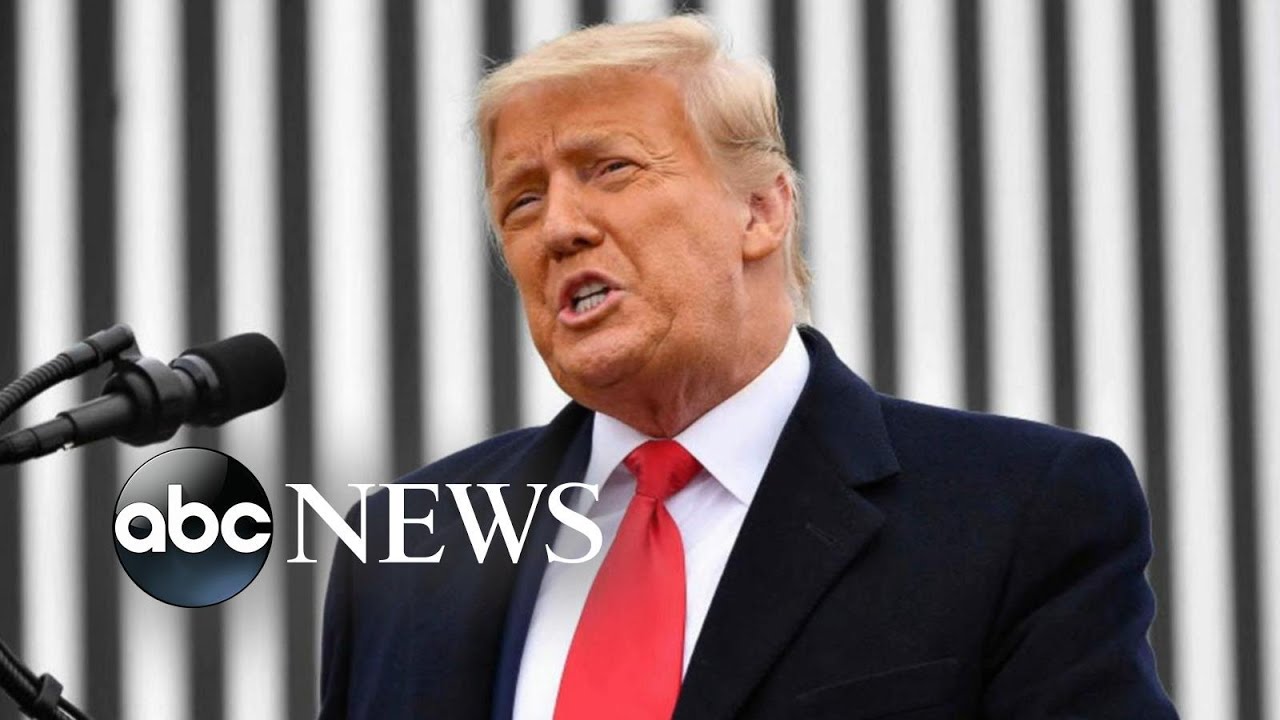