500K COVID deaths reported in US

Efforts are underway to get a vaccine rollout back on track after winter storms delayed shipments. 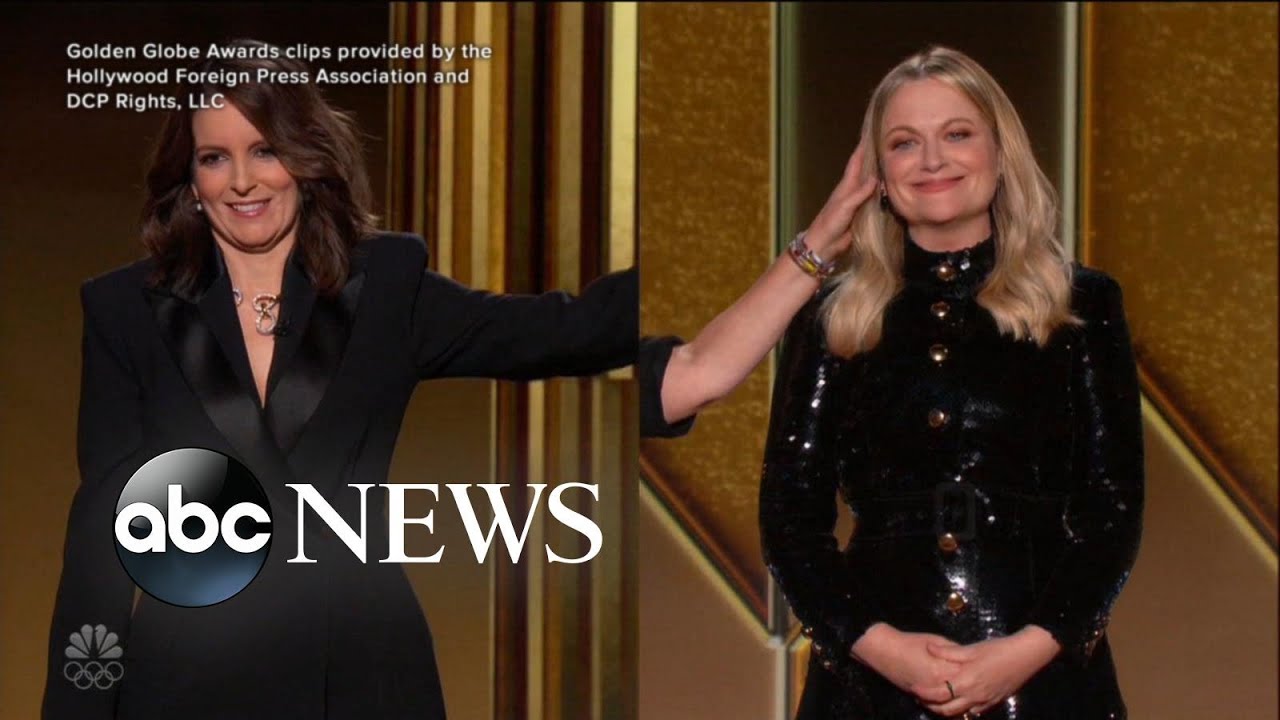