Seven Americans who were detained by Venezuela are now released in a rare prisoner swap with Venezuelan president Nicholas Maduro’s government. The freed Americans include five oil executives who were detained 5 years ago. Former U.S. marine veteran Matthew Heath and Osman Khan a Florida man arrested in January were also released. In exchange, senior administration officials made the ‘painful’ decision to grant clemency to Franqui Flores and Efrain Campo, also known as the “Narco-Nephews.”

Previous The author says that the chemistry of the brain changes after the use of social networks | ABCNL
Next It is a regime of systemic criminal supremacy: Paige Willey 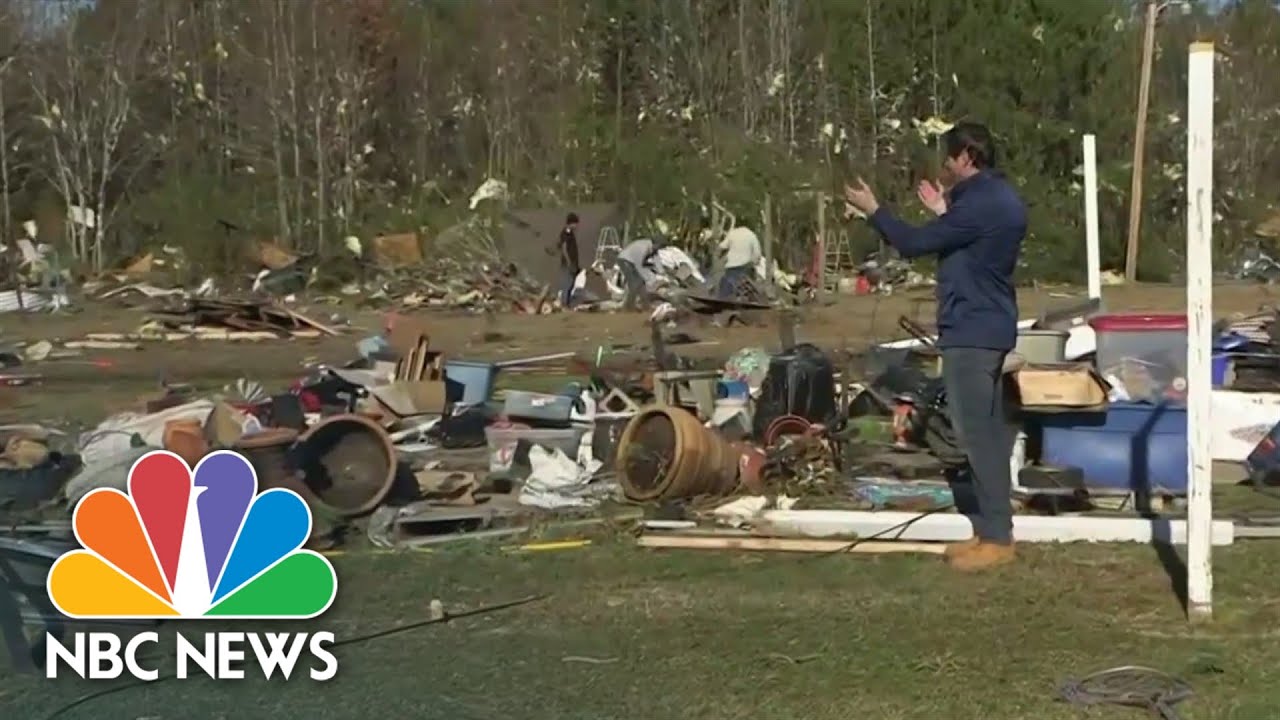 Two people are dead in Alabama after storms ripped through the south. Around 30 twisters …