Here are the 5 key takeaways from the ABC News Democratic debate
https://abcn.ws/2kg8cjX 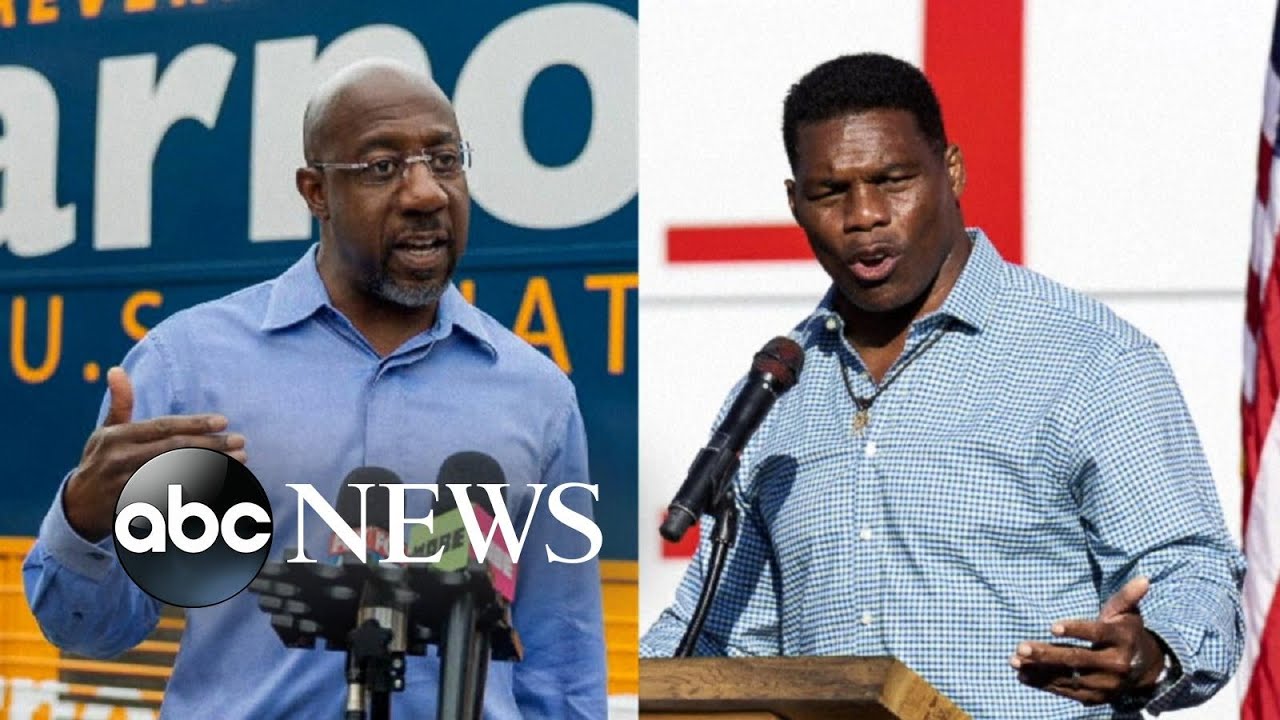