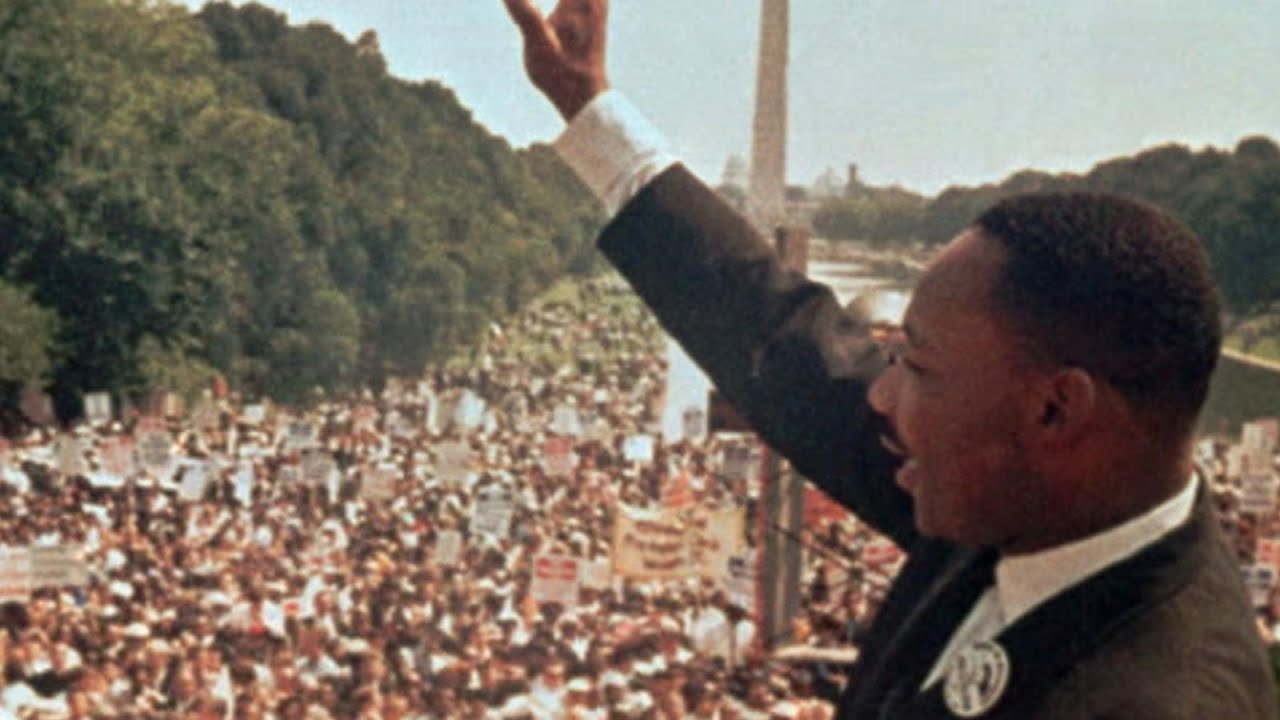 Amid the national conversation on the pandemic, protests and the Capitol riot, legendary civil rights …