Veteran Hollywood actor Al Pacino says he hasn’t done his own grocery shopping or used the subway for 50 years.

The 74-year-old screen legend, who has a daughter, Julie Marie with an ex-partner and 14-year-old twins Anton and Olivia with former girlfriend Beverly D’Angelo, admits he hasn’t been able to lead a normal life since finding fame several decades ago, reports femalefirst.co.uk.

“I haven’t been in a grocery store or ridden a subway in 50 years,” Mr Pacino told Hello! magazine.

The Godfather star says he doesn’t mind being recognised when he is out and about, though his children find it harder to deal with it.

He said, “I don’t mind (fame) but my kids have a difficult time going out with me publicly. I’m fine not having anonymity, I’ve sort of learnt how to live with it.”

The actor will support his children if they decide to follow in his footsteps because he thinks they are already showing signs of talent.

Asked if he would encourage his children into showbiz, he said: “If there is talent – which there is – I will. Who else is going to hire me when I get old? 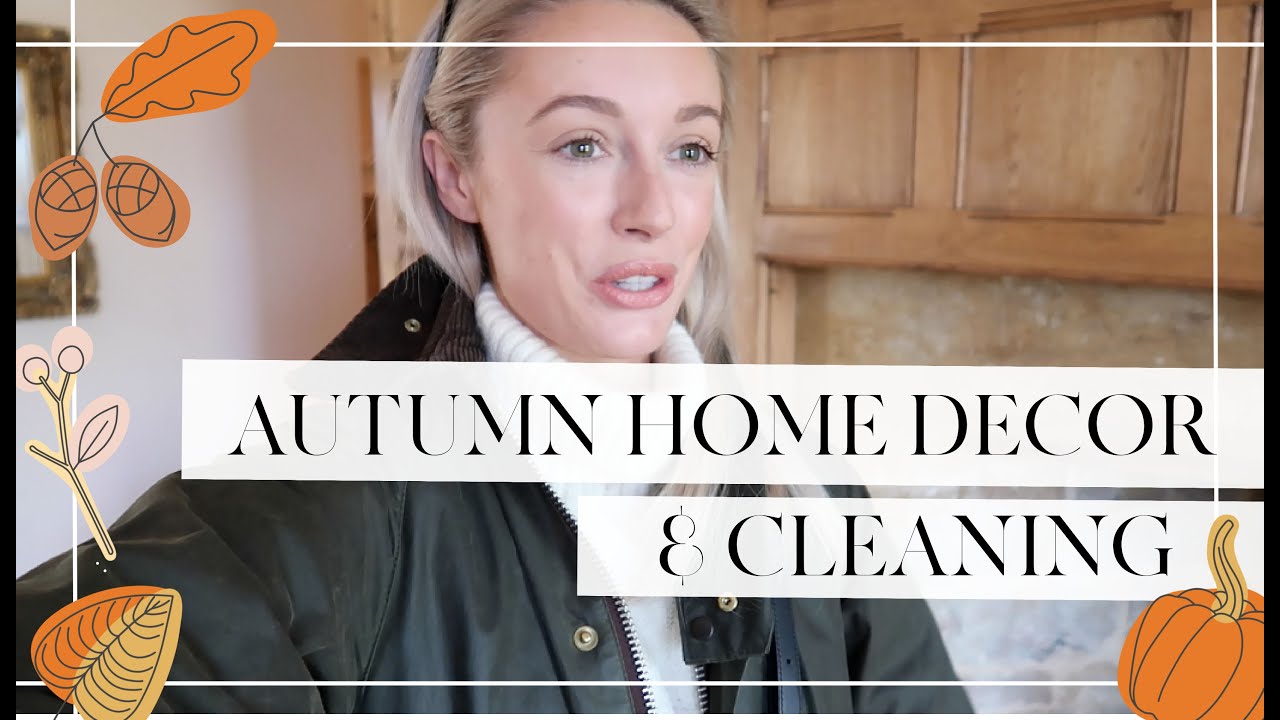