A former senior Russian official, who may have spied on behalf of the CIA, is living in the Washington, D.C. area under government protection, after reportedly being extracted from Russia, current and former government officials tell NBC News. The man’s name and other key details are being withheld by NBC News at the request of U.S. officials, who say reporting the information could endanger his life.
» Subscribe to NBC News: http://nbcnews.to/SubscribeToNBC
» Watch more NBC video: http://bit.ly/MoreNBCNews 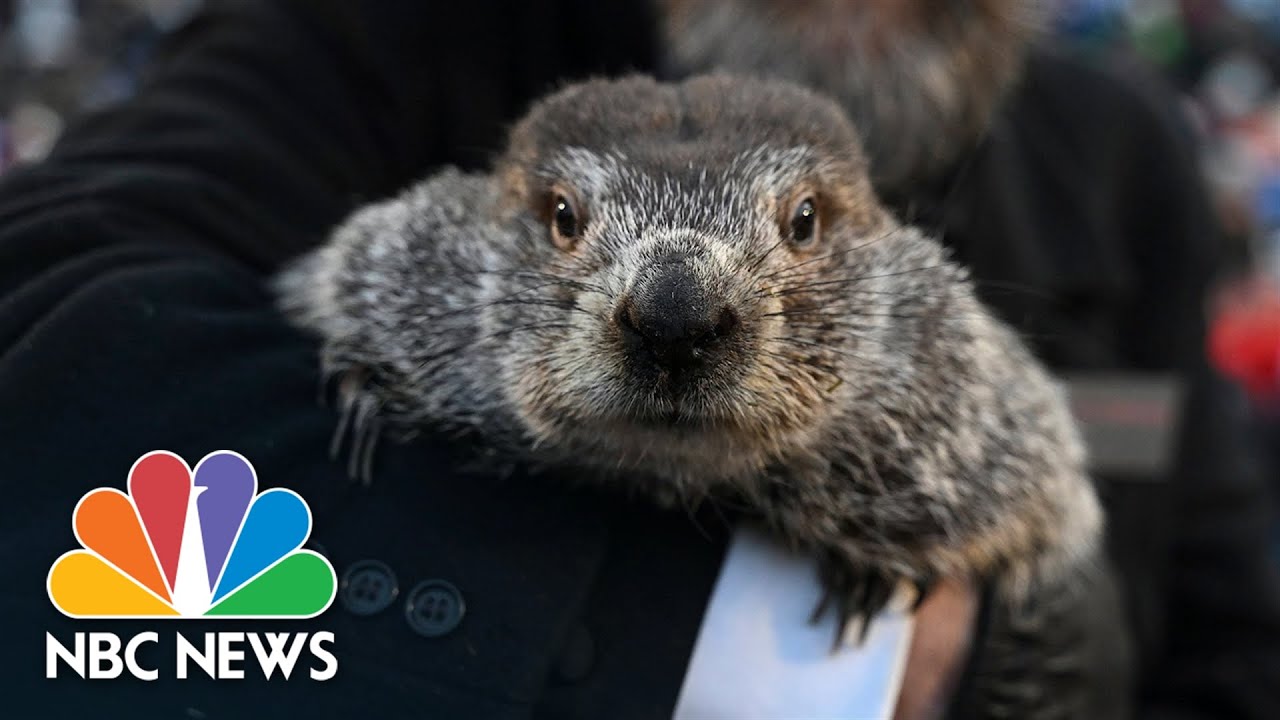