The Green New Deal has its share of supporters and critics, but the often-misunderstood plan is just the start of environmental politics. We explain.
RELATED: https://youtu.be/80cSHhgXnGM

WASHINGTON – Democratic presidential candidate Bernie Sanders has released a $16.3 trillion climate plan that builds on the Green New Deal and calls for the United States to move to renewable energy across the economy by 2050 and declare climate change a national emergency.

While the Vermont senator had already endorsed the sweeping Democratic proposal to combat climate change and had teamed up with Rep. Alexandria Ocasio-Cortez of New York on climate legislation, Sanders’ climate plan provides the most detail yet on how he envisions the climate change moonshot taking shape if he is elected president.

Sanders describes his plan as a “ten-year, nationwide mobilization centered on equity and humanity” that would create 20 million new jobs. The Green New Deal resolution, which Ocasio-Cortez put forth with Sen. Ed Markey of Massachusetts, calls on the nation to eliminate its carbon footprint by 2030 and to shift away from fossil fuels such as oil and coal and replace them with renewable energy sources such as wind and solar power.

Previous 'We can lay out the differences without hitting below the belt': Buttigieg on debate
Next Man Drives SUV Through Main Hallway Of Chicago Suburb Shopping Mall | NBC Nightly News 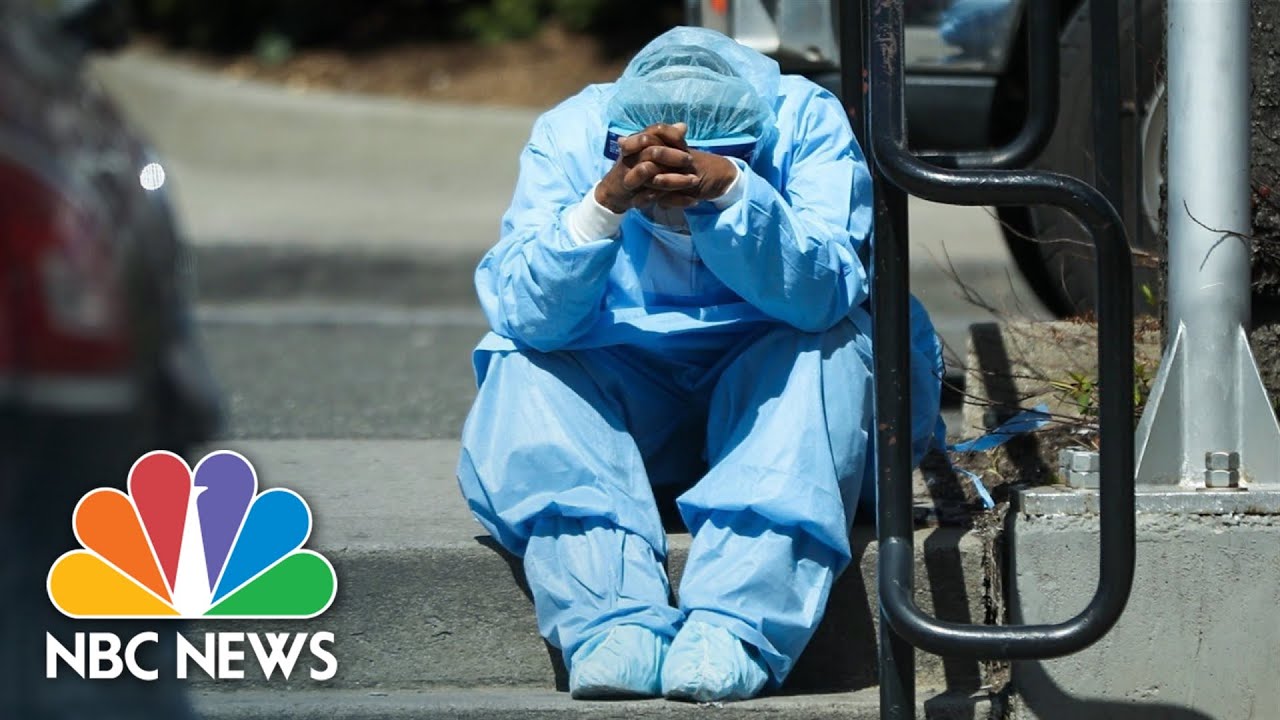