In Oklahoma, Alexis Wilson, 18, was arrested after police say she showed a co-worker a video of herself firing an assault-style firearm, and threatened to “shoot 400 people for fun” at her former school, McAlester High School. Wilson was charged on Monday with making a terroristic threat, and pled not guilty.
» Subscribe to NBC News: http://nbcnews.to/SubscribeToNBC
» Watch more NBC video: http://bit.ly/MoreNBCNews 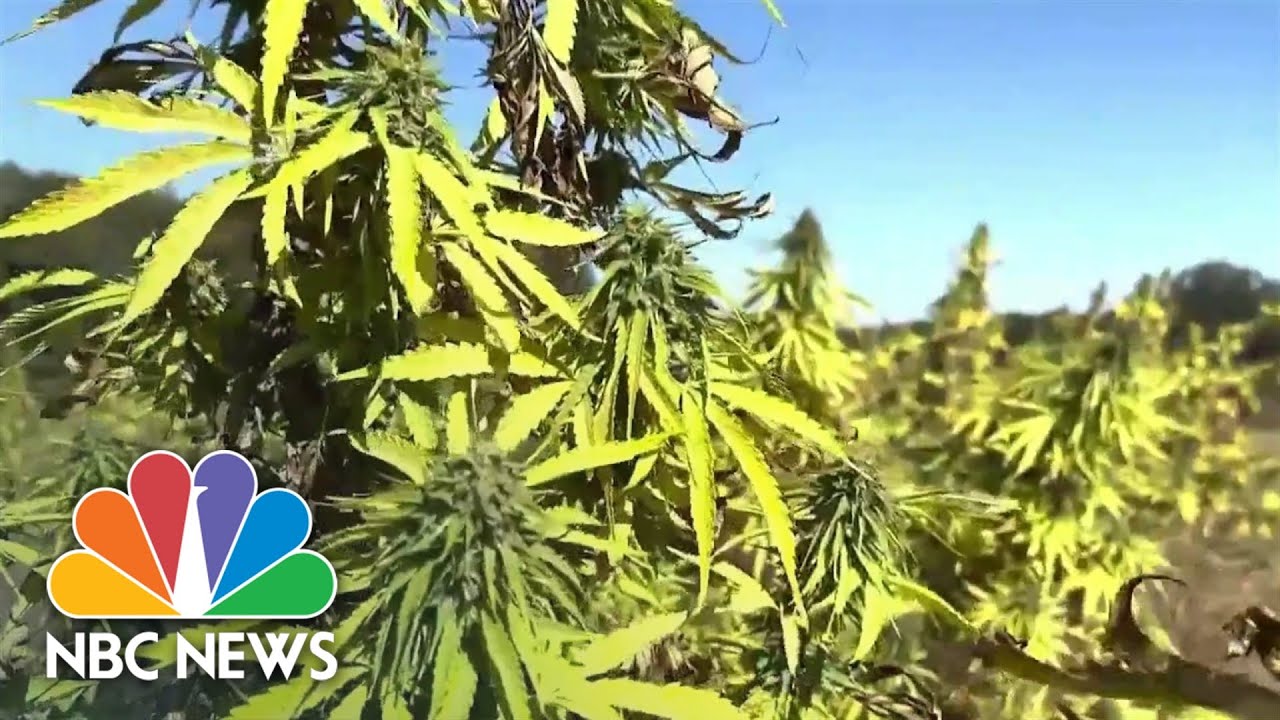 New York has approved the first licenses to sell recreational marijuana, however, of more than …