Attorney General William Barr appears before a U.S. House Judiciary Committee hearing on the oversight of the Dept. of Justice considerations.
RELATED:
https://bit.ly/2Vq6Nnq

Attorney General William Barr, facing a hotly anticipated appearance before a House panel Tuesday, offered a forceful defense of his actions as the nation’s chief law enforcement officer, asserting that he has acted apart from the interests of the White House while “applying a standard of justice without partisan considerations.” 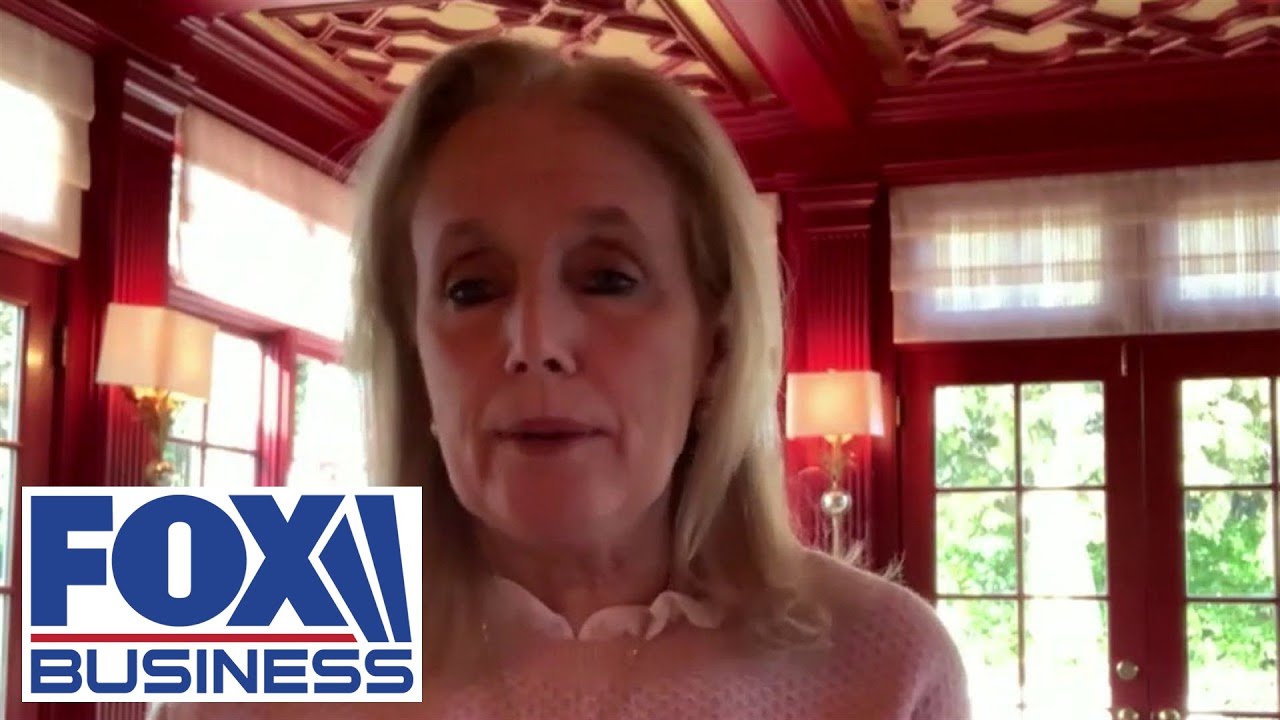 Michigan Democrat discusses the most effective ways to unite the nation on ‘WSJ at Large’. …