The 2020 Democratic presidential candidate said he was “dumb” for not listening to his body ahead of his heart attack, and vowed to continue on the campaign trail.
READ MORE: https://abcn.ws/2OxAt25 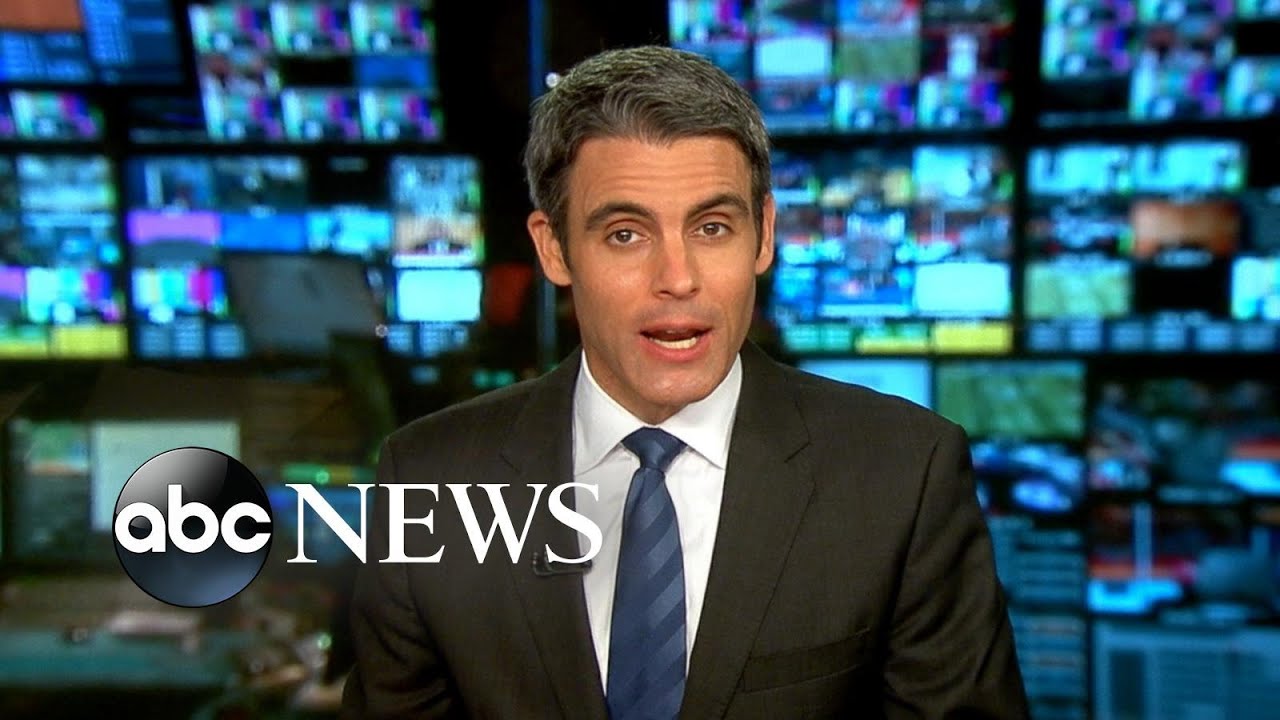 Obamacare in the balance before the Supreme Court