The pop star’s father spoke exclusively with ABC News’ Michael Strahan about his mission to spread awareness of how breast cancer can affect men. 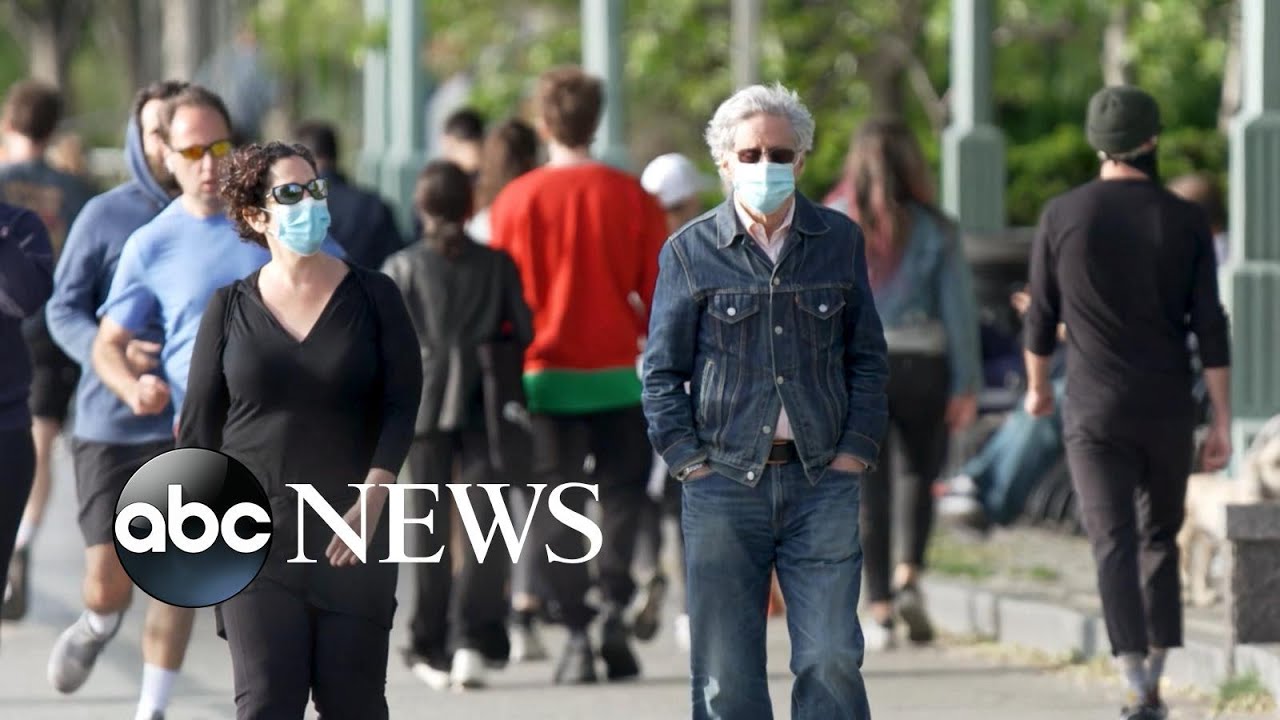 A look at what the U.S. can learn from European nations combating the most recent …