The President-elect is expected to nominate retired General Lloyd Austin, who could be the first African American to lead the Pentagon.
READ MORE: https://abcn.ws/3m0XtDI 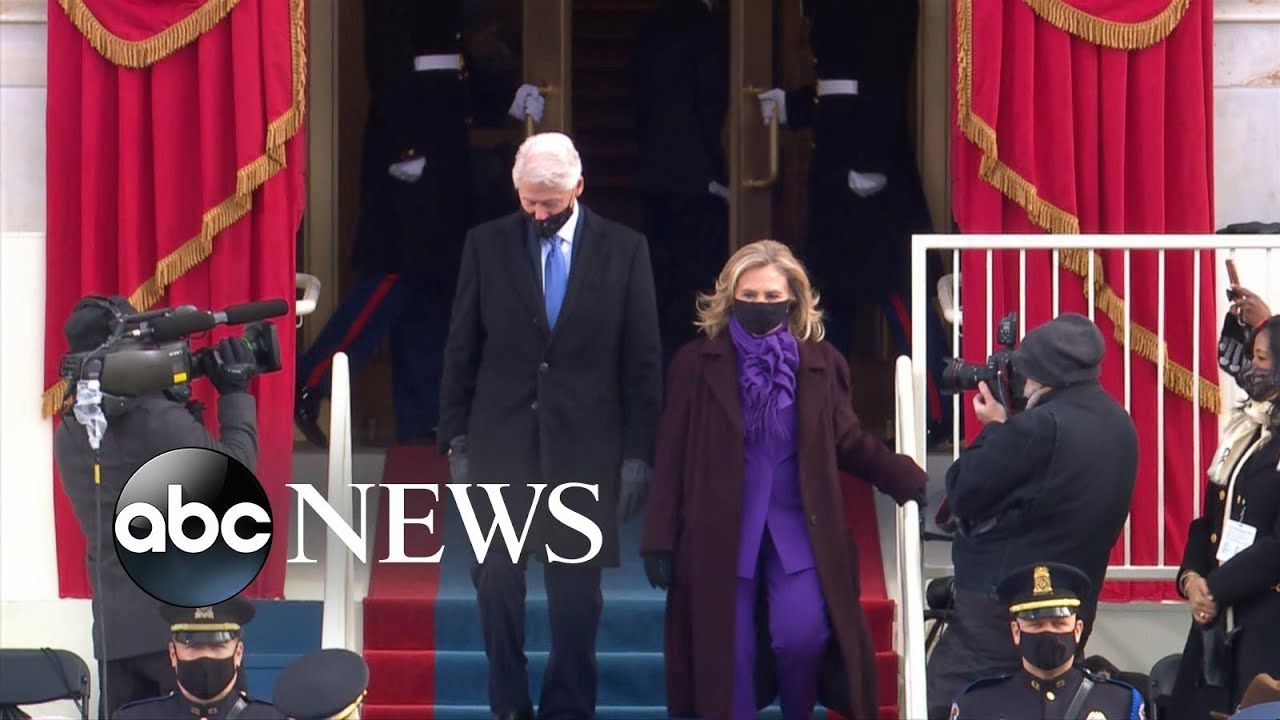