The direct call marks a noted shift for the former vice president, who had not gone as far as most of his Democratic presidential rivals in calling for Trump’s impeachment. READ MORE: https://abcn.ws/2MtdGlf

Former Vice President Joe Biden went further than he has before in his ongoing war of words with President Donald Trump over allegations that the president attempted to exert pressure on Ukraine against his Democratic political rival saying Trump “should be impeached.”

“Donald Trump has violated his oath of office betrayed this nation, and committed impeachable acts, you know, to preserve our Constitution, our democracy. Our basic integrity. He should be impeached,” Biden said during a campaign event in New Hampshire on Wednesday. 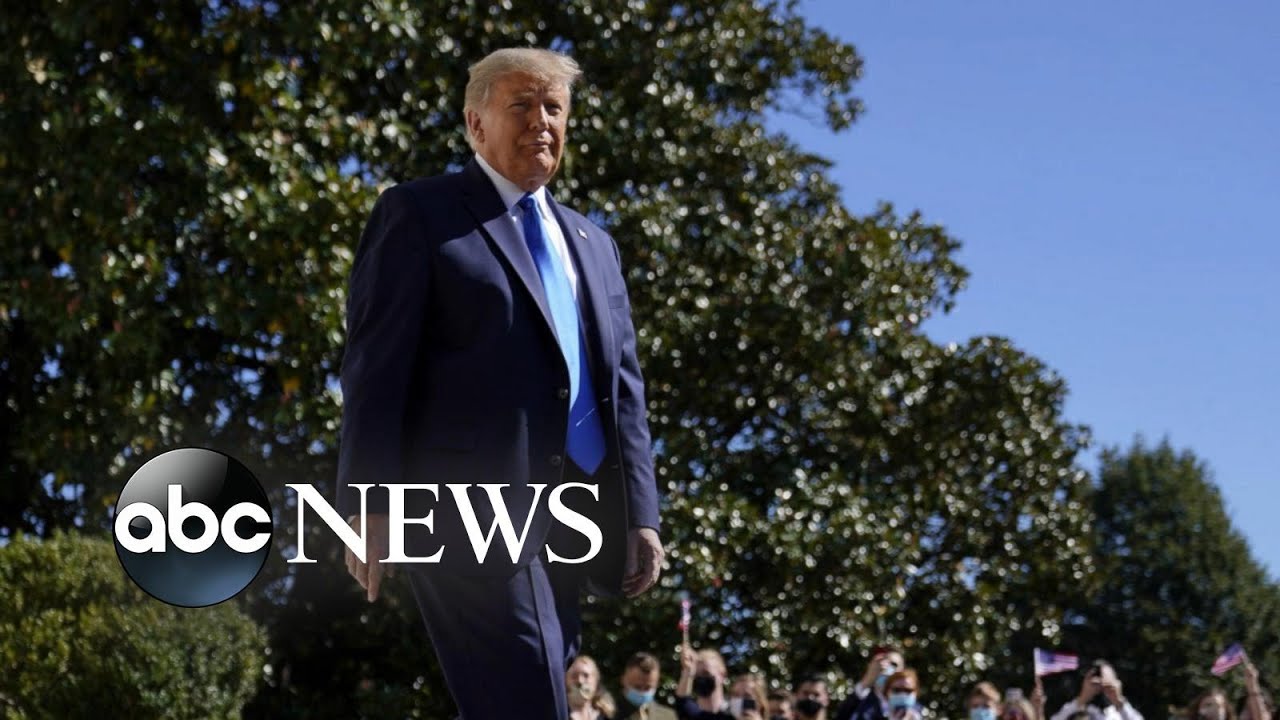