Bob Iger on his defining moments as Disney CEO I Nightline

Iger, who started as a weatherman, has led the $239 billion Disney media empire since 2005. Since then, he’s made deals with Pixar, Marvel, LucasFilm and 21st Century Fox. He plans to retire in 2021. 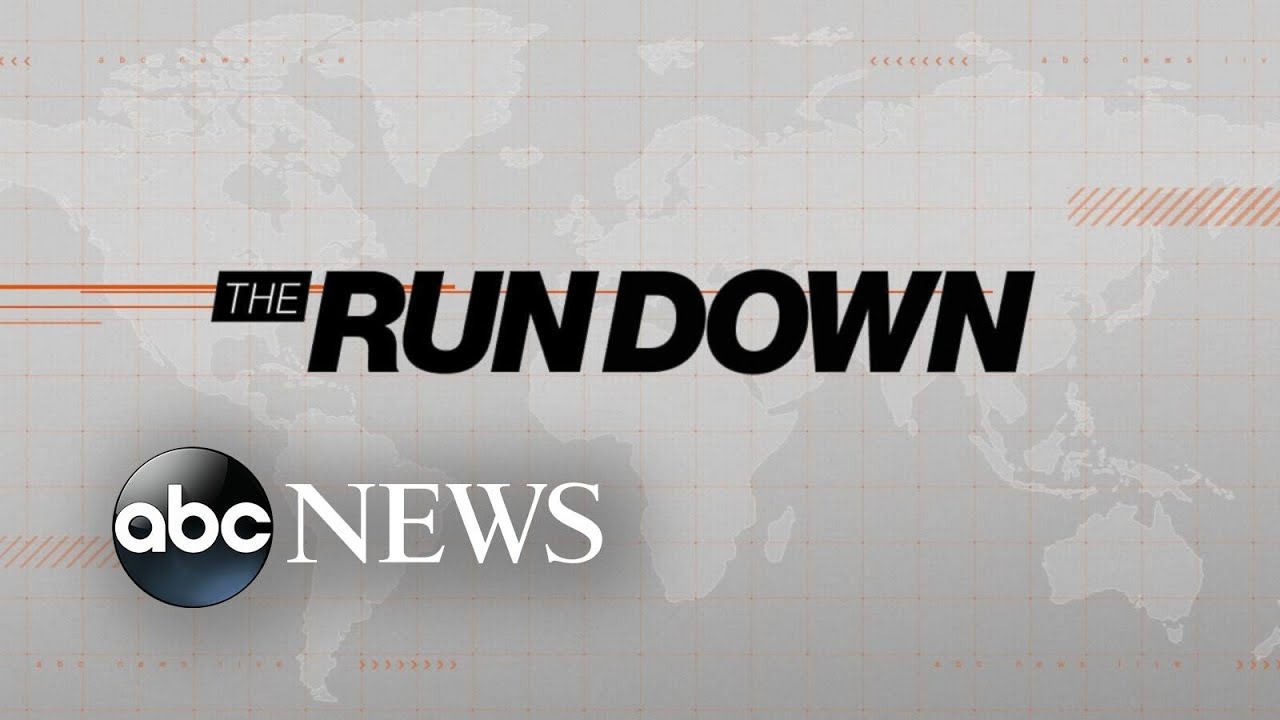