They had been accused of killing an American-Australian couple, as well as a college professor; they were found a few miles from a marshland police had been searching. 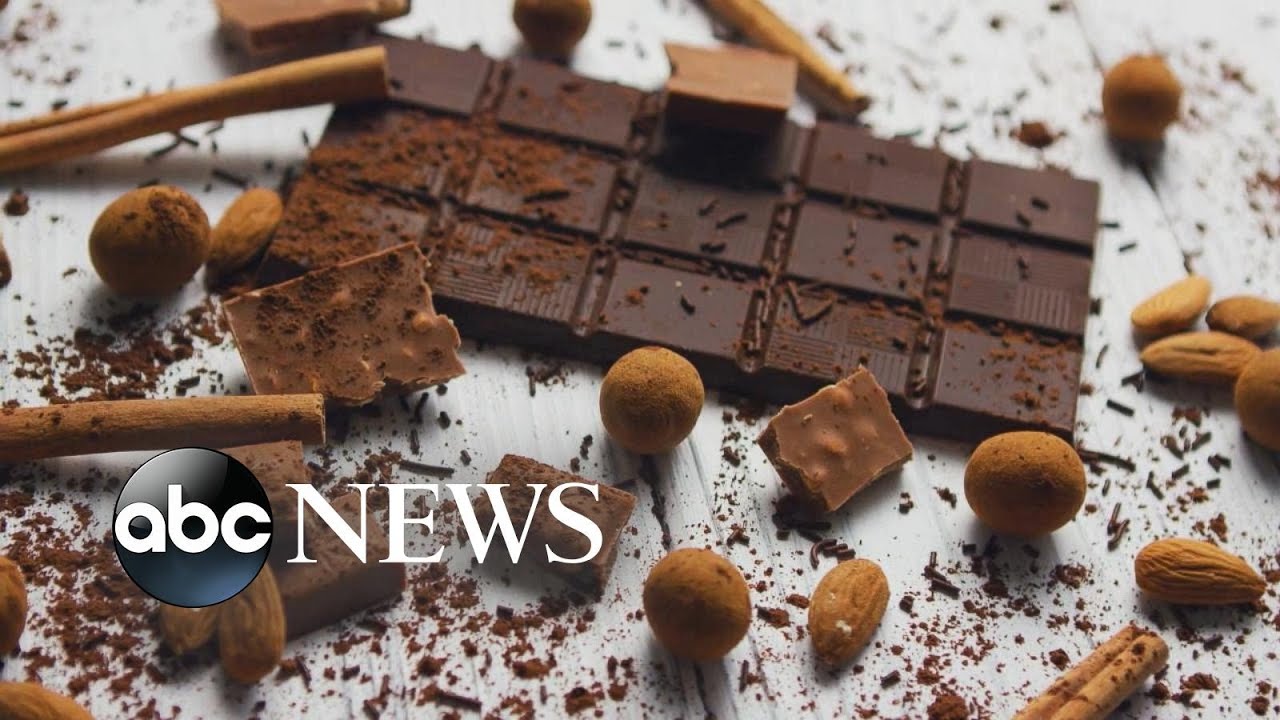 By the Numbers: Chocolate might get a lot more expensive

Chocolate sales are going up as cocoa production seems to be dropping, a combination that …