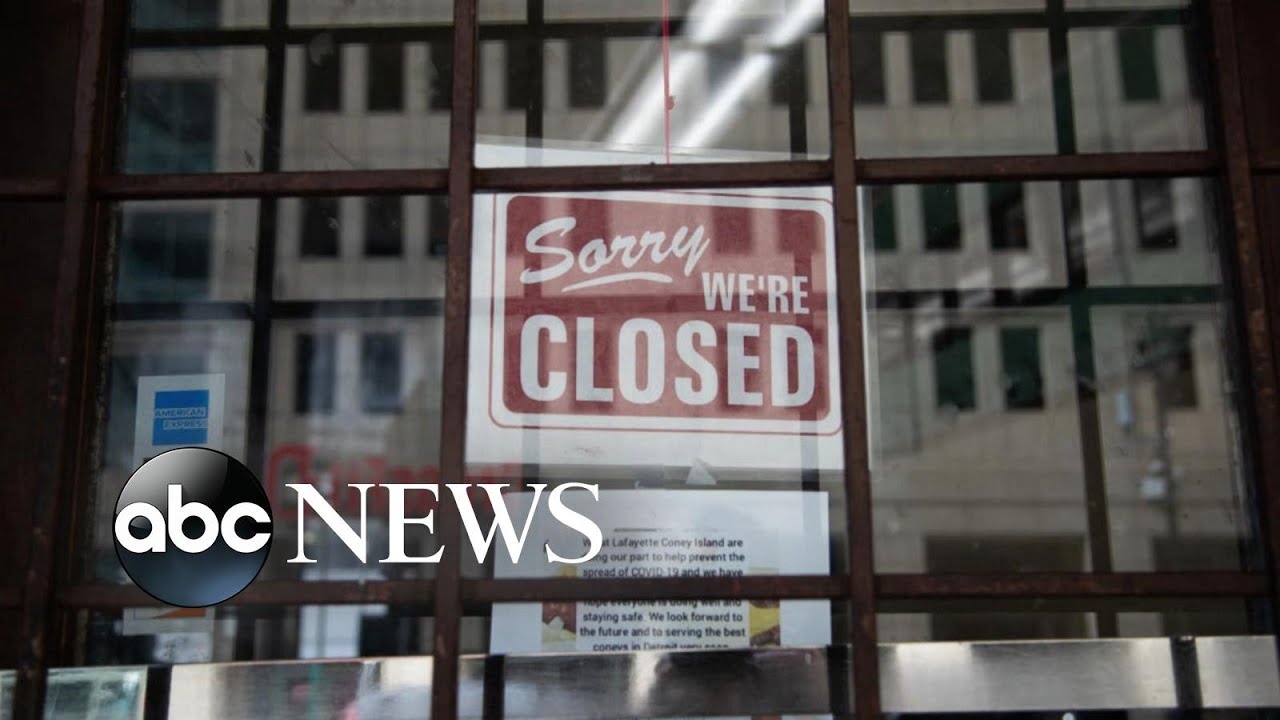 As cases skyrocket, some states are announcing closures, banning indoor dining and even cracking down …