Maj. Gen. Robert Edmonson II was adopted and discovered that he had two younger half-brothers. He and half-brother Col. Eric Jackson had served in the Army together. 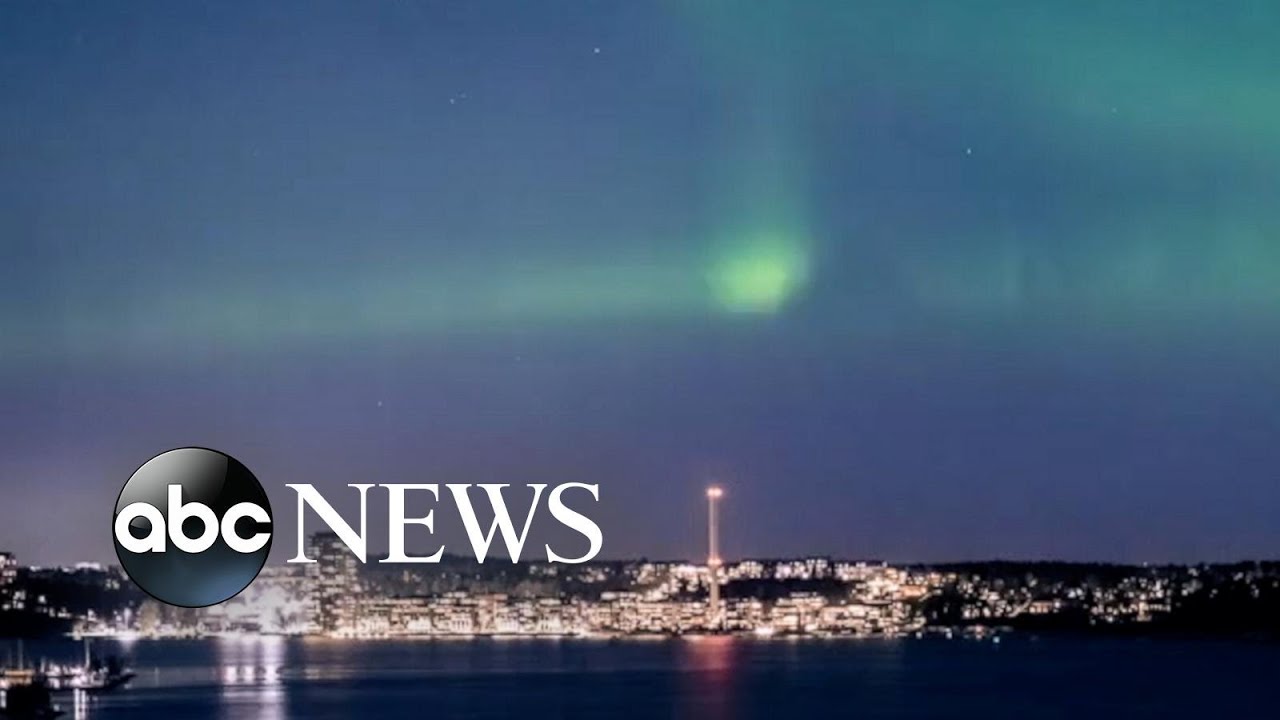 The aurora borealis made a rare appearance above Stockholm over the weekend. Original source (ABC/Youtube)