A look at the week’s top photos from around the globe. 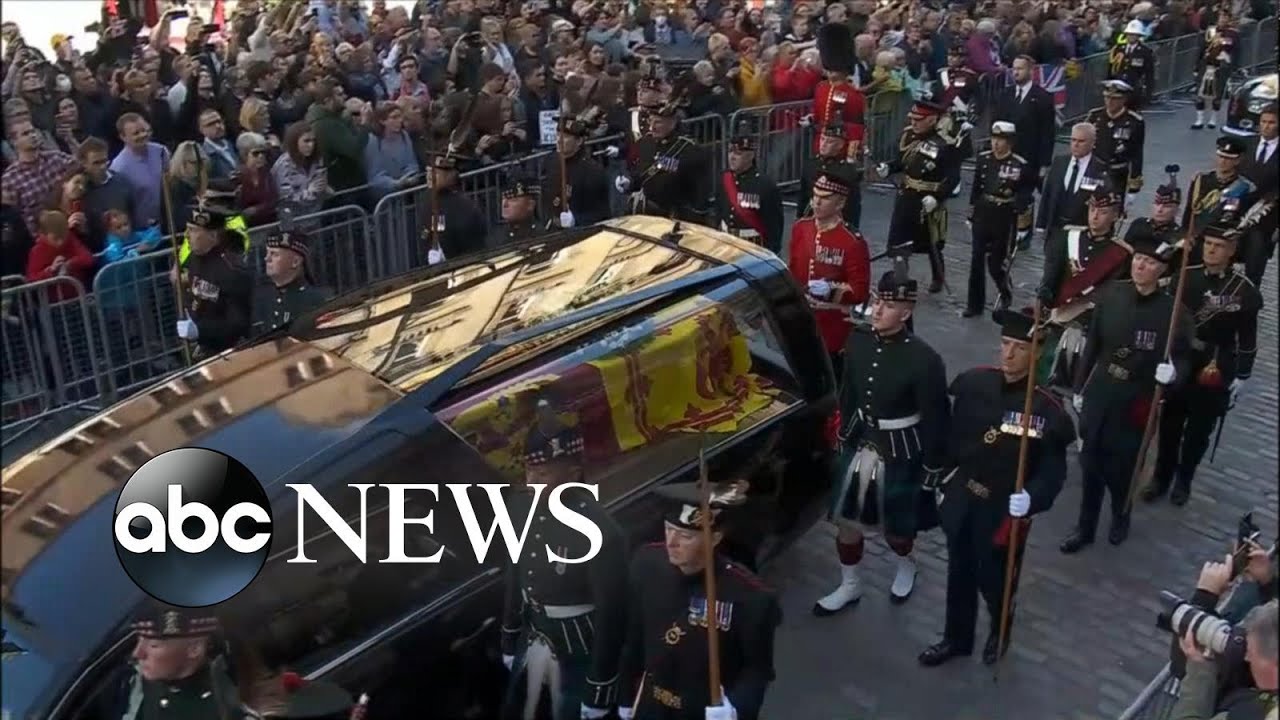 Britain kicks off its farewell to the queen

Thousands of mourners lined the streets of Edinburgh, Scotland, to pay their respects to Queen …