Buffalo Wild Wings announces “thorough” investigation after multiracial group was reportedly asked to move tables when a white couple said they didn’t want to be seated next to black people. READ MORE: https://abcn.ws/2CeyyrR

Some employees at a Buffalo Wild Wings restaurant in the Chicago area have lost their jobs after an alleged incident of racism against a group of black customers.

The alleged incident happened last month at a Buffalo Wild Wings in the Chicago suburb of Naperville.

Previous Peter Navarro on talks to roll back tariffs in China, US trade deal
Next Bloomberg expected to file for Alabama 2020 presidential primary 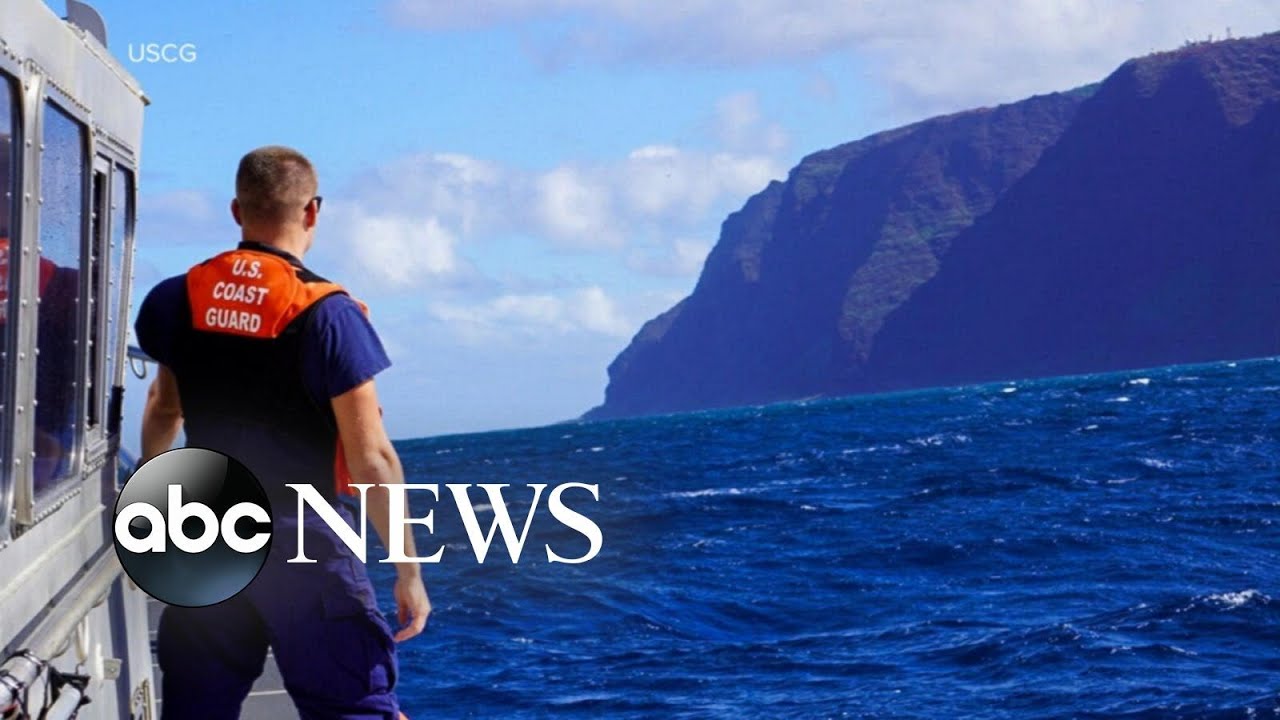