By The Numbers: China’s economic boom

China reports record growth over the past year since the pandemic began, but signs point to a potential slowdown. 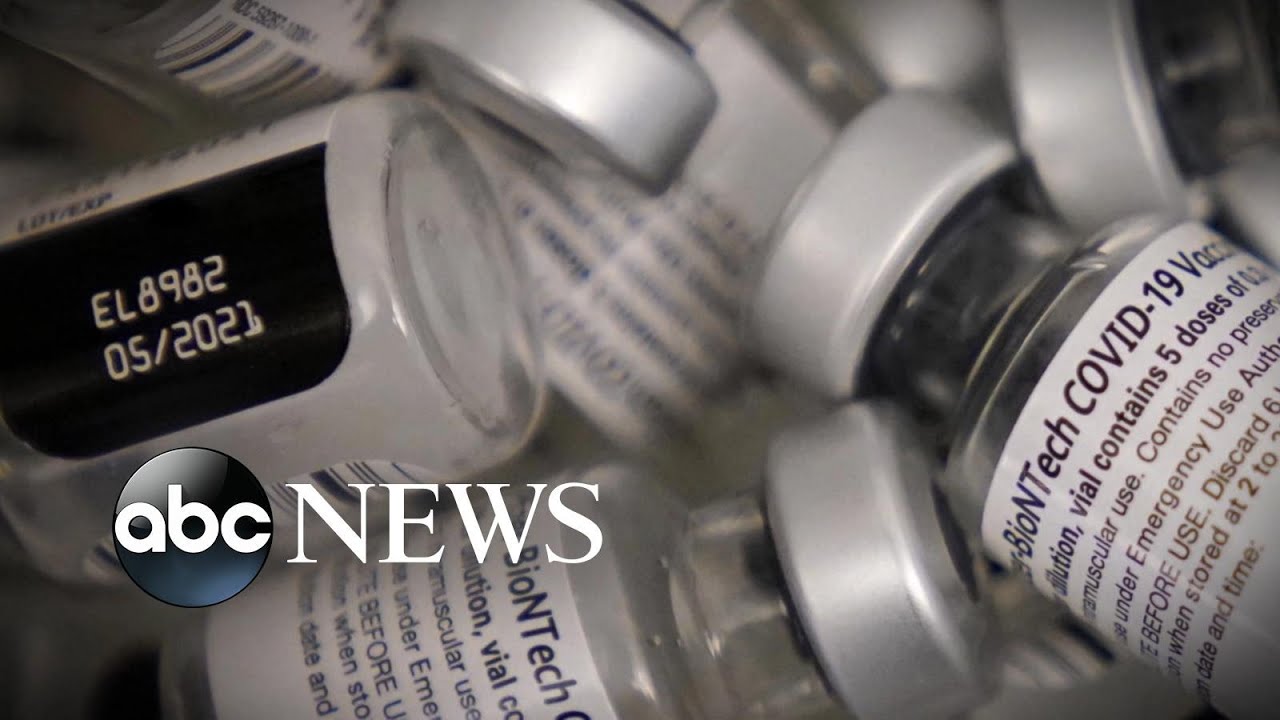 1st vaccinations of children as young as 12 in Georgia | WNT