Dozens of young people are sick with potentially dangerous lung illnesses, something health officials say is linked to e-cigarettes and vaping. The CDC is looking into 94 suspected cases across 14 states, and confirms 31 cases in five states.» Subscribe to NBC News: http://nbcnews.to/SubscribeToNBC
» Watch more NBC video: http://bit.ly/MoreNBCNews 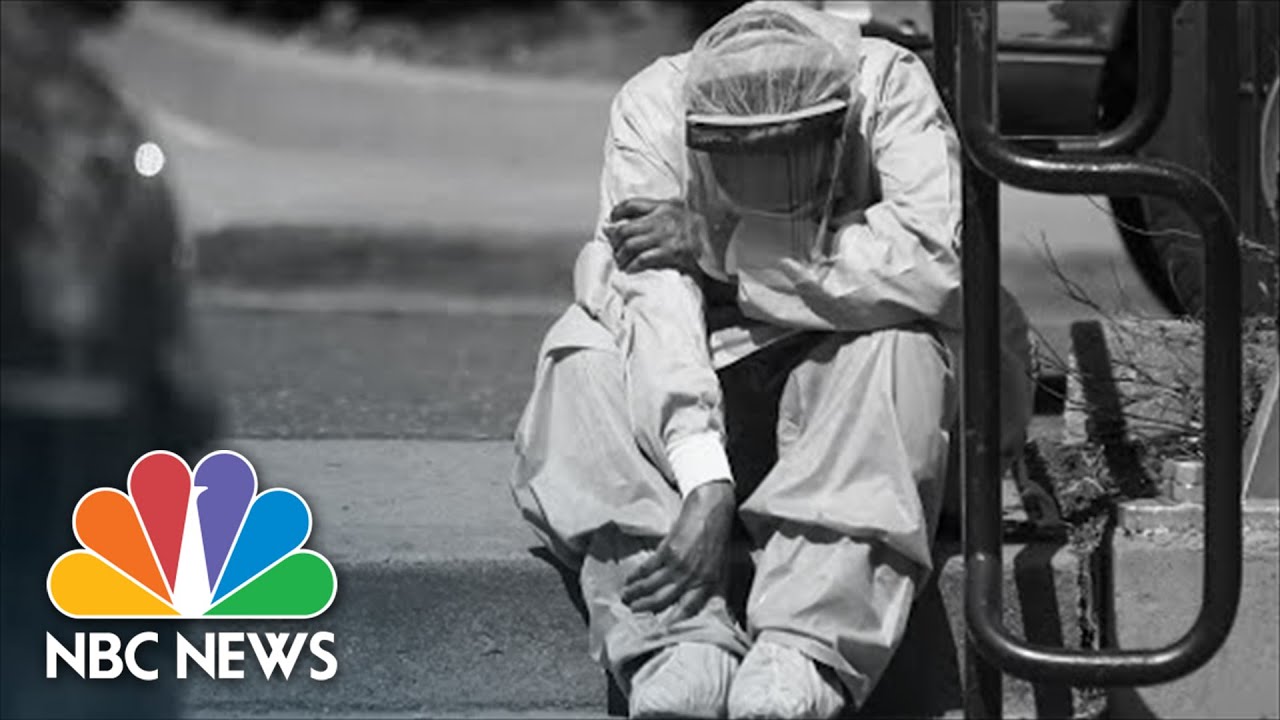 NYC Healthcare Workers On The 'Overwhelming Sense Of Burnout'