‘Climate nomads’ from Camp Fire living in all 50 states

ABC News’ Kayna Whitworth reports from Paradise, California, which was almost wiped out three years ago, as displaced residents are trying to find stability and help others rebuild. 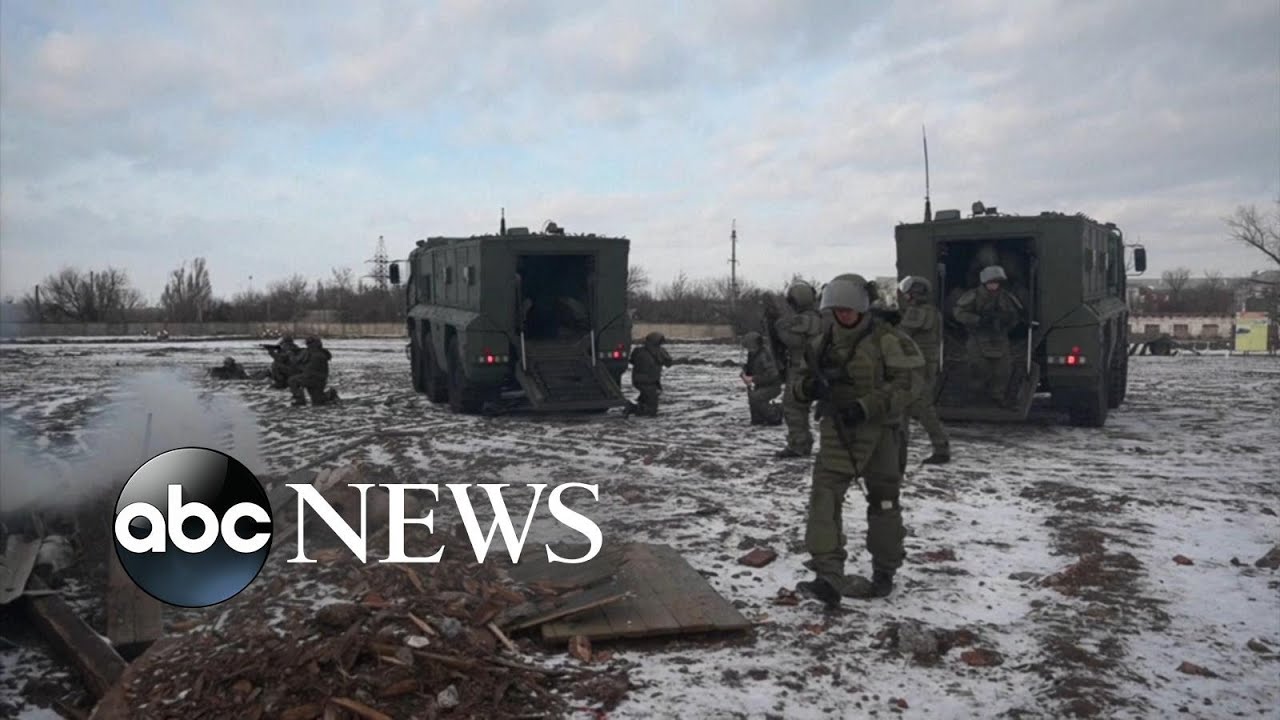