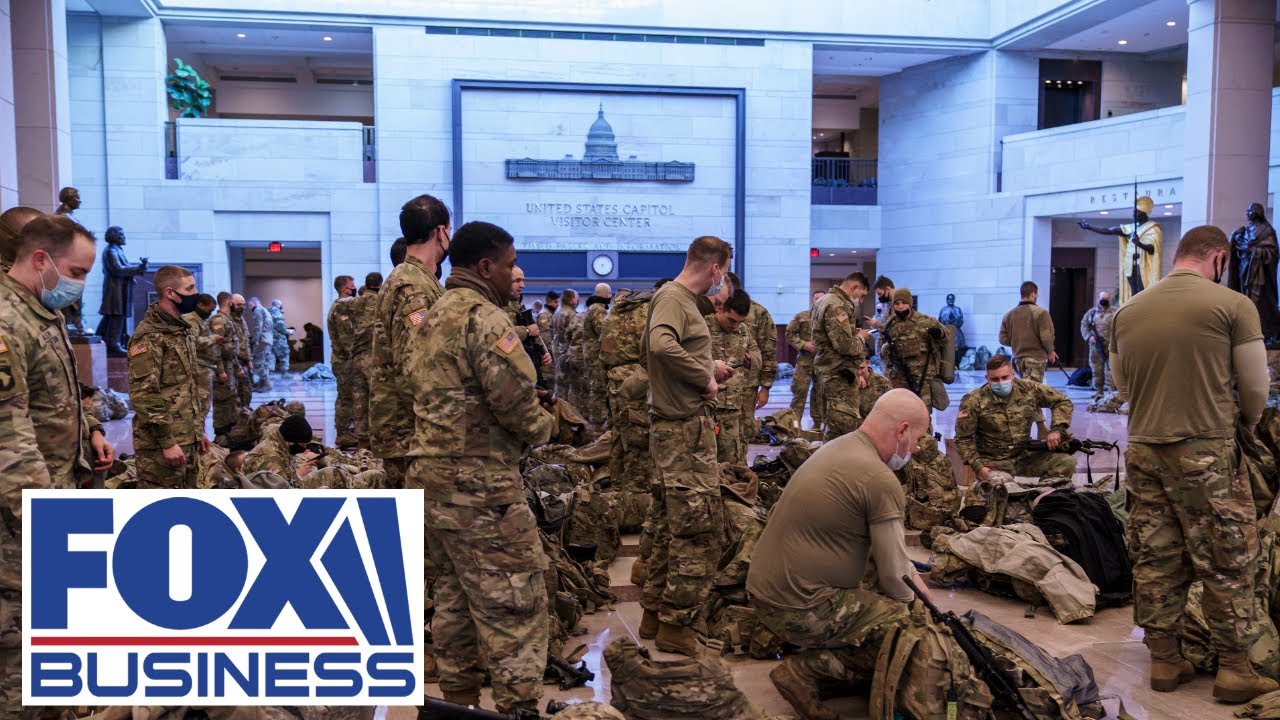 Up to 20,000 National Guard troops expected in Washington for Biden's inauguration