Could Bees Be The Answer To West Virginia’s Coal Slump? | NBC News

In Summers County, West Virginia, what was once a booming coal-fueled economy has diminished as coal usage in the U.S. has dropped to its lowest since 1979. The Appalachian Beekeeping Collective based in Summers County is hoping to help the economy by introducing former coal miners and low-income West Virginians to beekeeping. The Collective plans to pay the new beekeepers for the honey they produce to supplement their income and introduce a new kind of natural resource to West Virginia.
» Subscribe to NBC News: http://nbcnews.to/SubscribeToNBC
» Watch more NBC video: http://bit.ly/MoreNBCNews

Could Bees Be The Answer To West Virginia’s Coal Slump? | NBC News 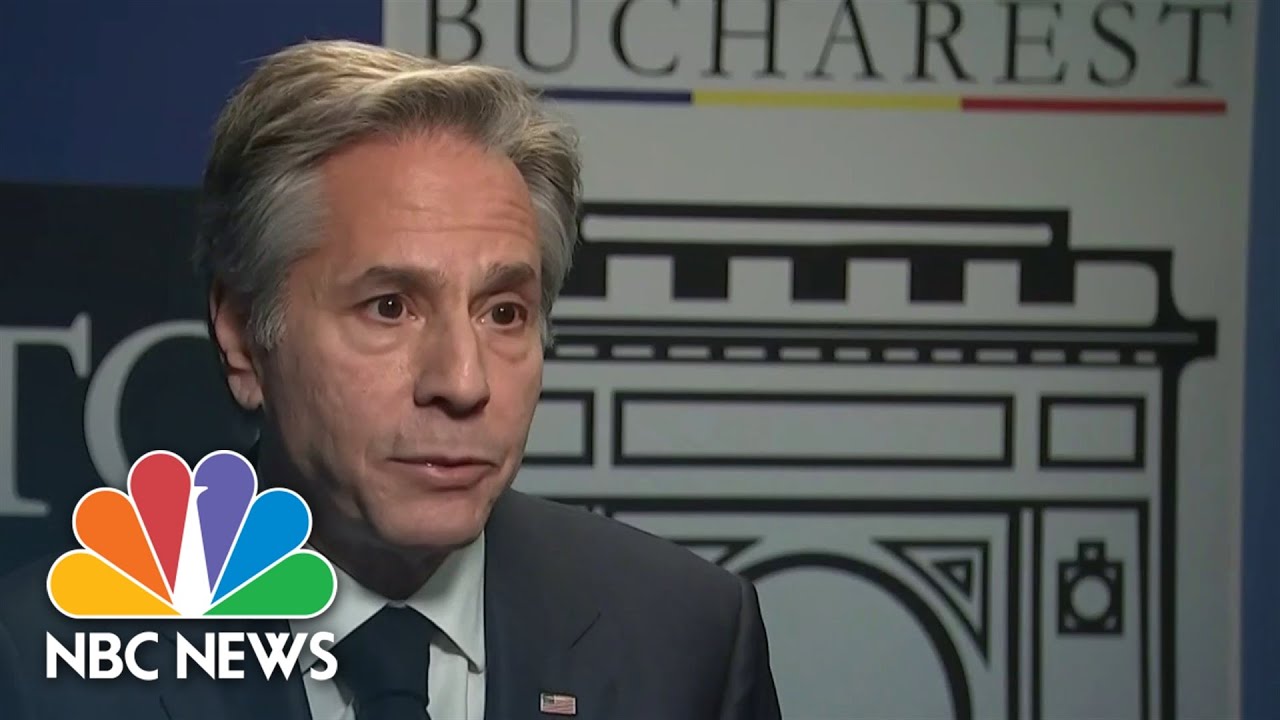 Blinken: 'We’re Trying To Do Whatever We Can' To Support Iranian Protests

Secretary of State Antony Blinken responds to the protests in China and Iran. “We support …