Countdown to FDA vaccine approval in US

Out of thousands who received the vaccine in the U.K., two health care workers had allergic reactions. Officials say both had a history of severe allergies and are now fine.

Previous Cheteshwar Pujara – "Strategy-wise, no regrets on how we batted today"
Next Low taxes, cost of living leading more Americans to move to Texas: Austin official 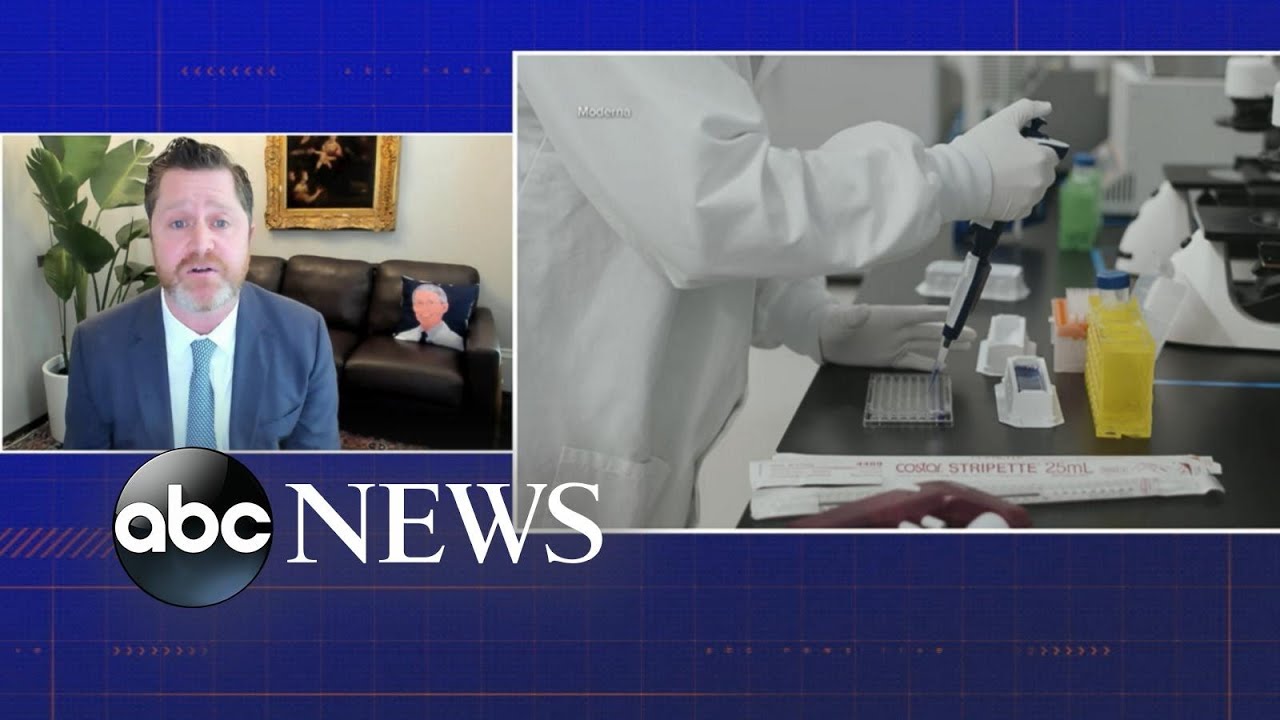 Vaccine shortage: several US cities running out of vaccine supply

Dr. John Brownstein discusses how an increase in vaccine eligibility is contributing to the shortage, …