COVID-19 cases surge before the holidays

As millions travel for Thanksgiving, the demand for coronavirus testing is soaring. 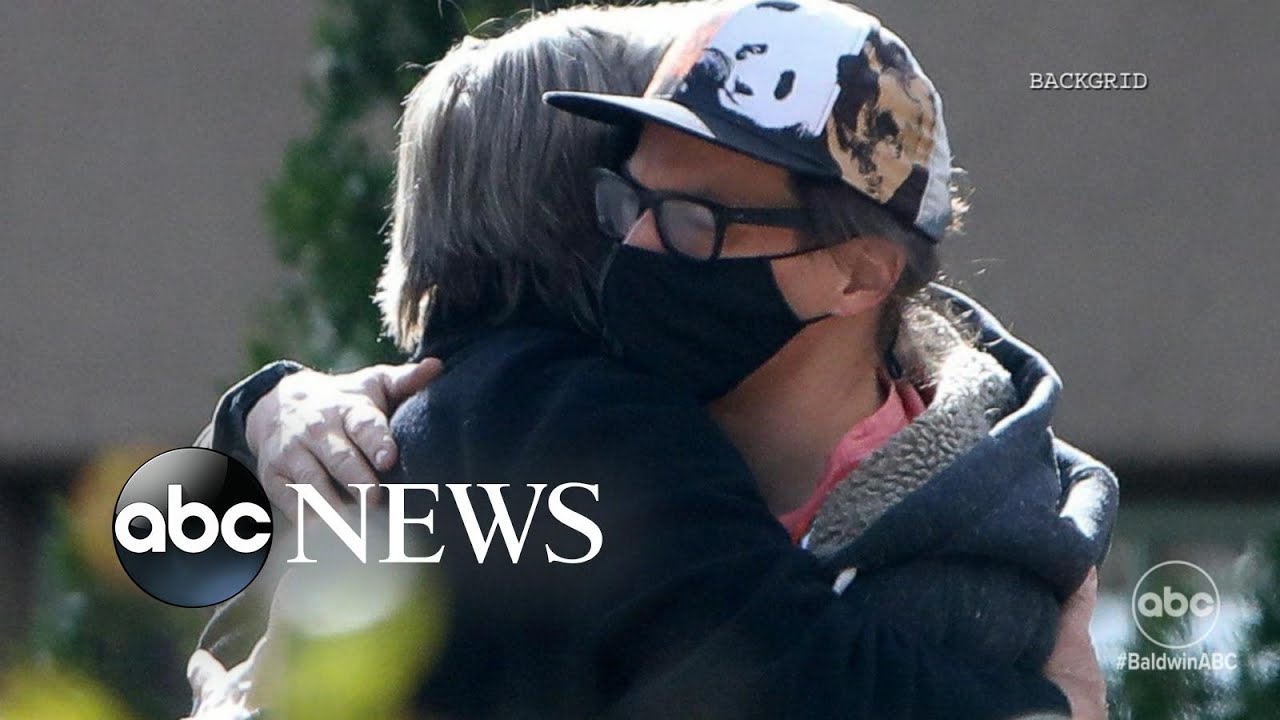