COVID-19 vaccine could be available by December

The FDA announced it will review Pfizer’s request for emergency use authorization of its vaccine on Dec. 10. 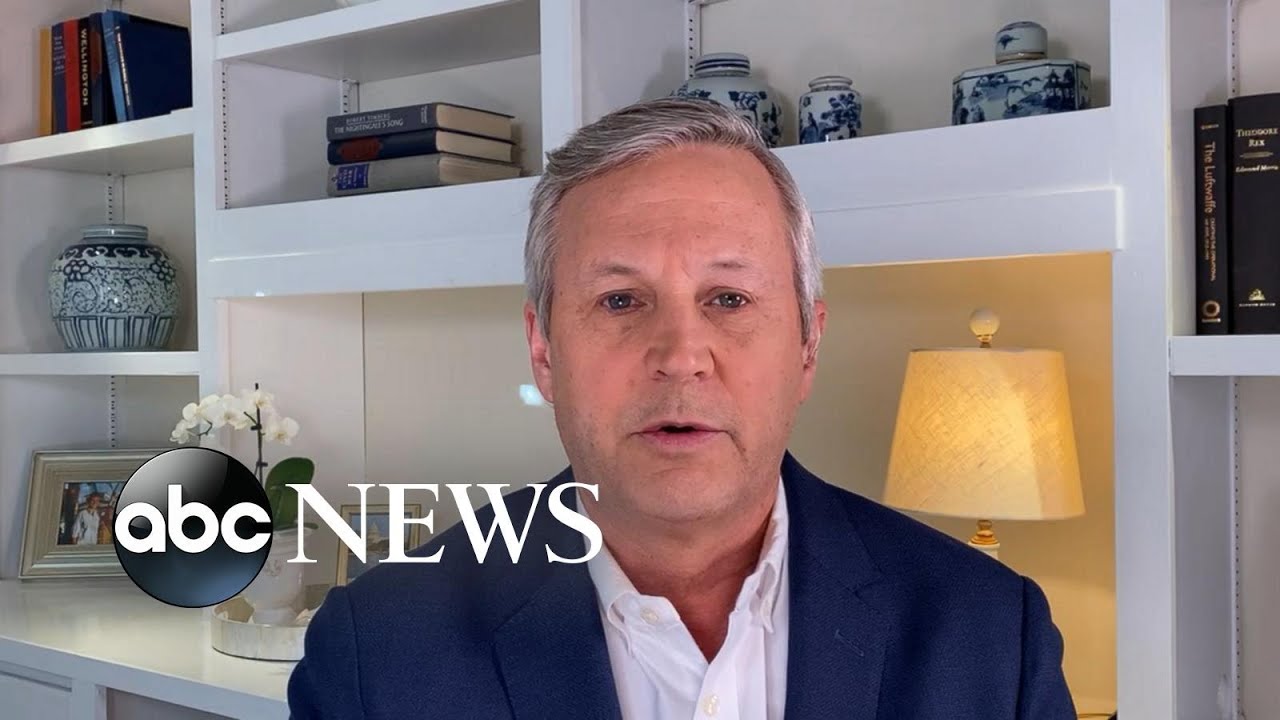