Police identified the shooter as Connor Betts, 24, of nearby Bellbrook. The names of those killed also were released and included Betts’ 22-year-old sister, Megan. More than two dozen people were wounded or injured.

“Hundreds of people in the Oregon District could be dead today” if police hadn’t acted so quickly, Mayor Nan Whaley said. She said the city would conduct a vigil Sunday night.

The assault was the nation’s second mass shooting in less than 24 hours. Late Saturday morning, a 21-year-old gunman killed 20 and wounded 26 others at a Walmart in El Paso, Texas.

Previous Australia in firm control of Leeds Test
Next Varney: Rational voters aren't on board with the Green New Deal 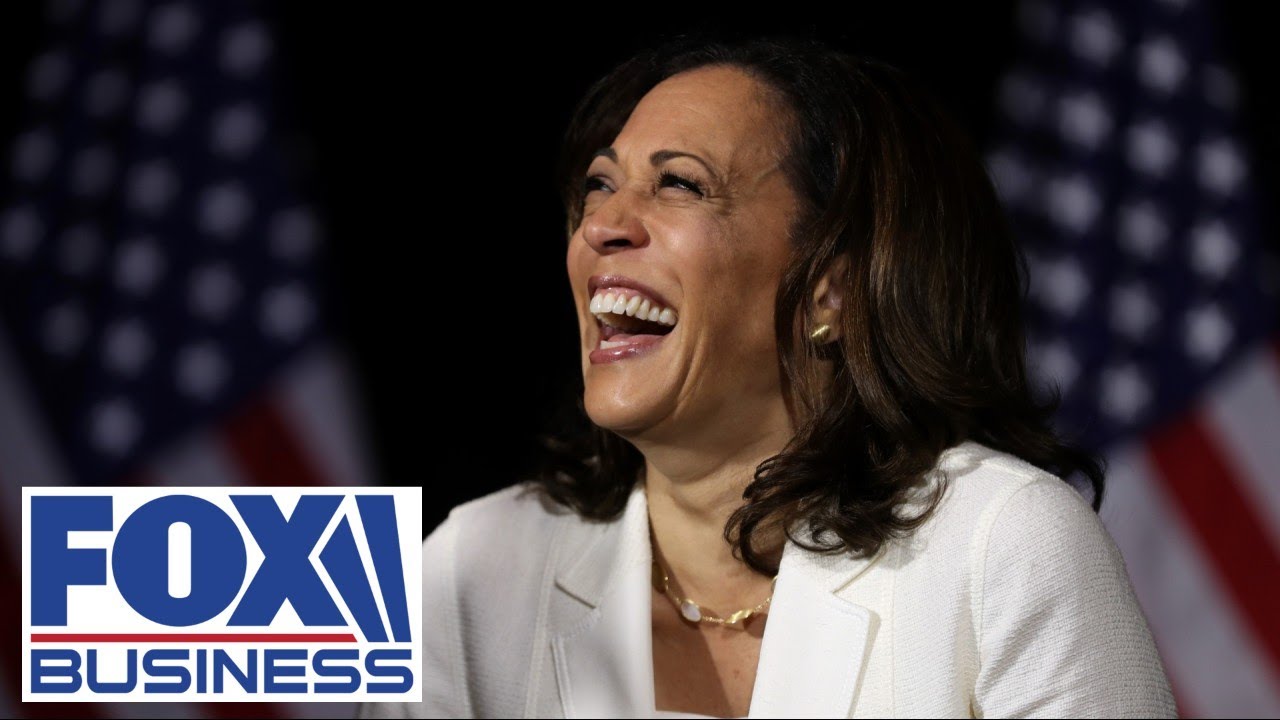