Dayton officials provide an update on the mass shooting. 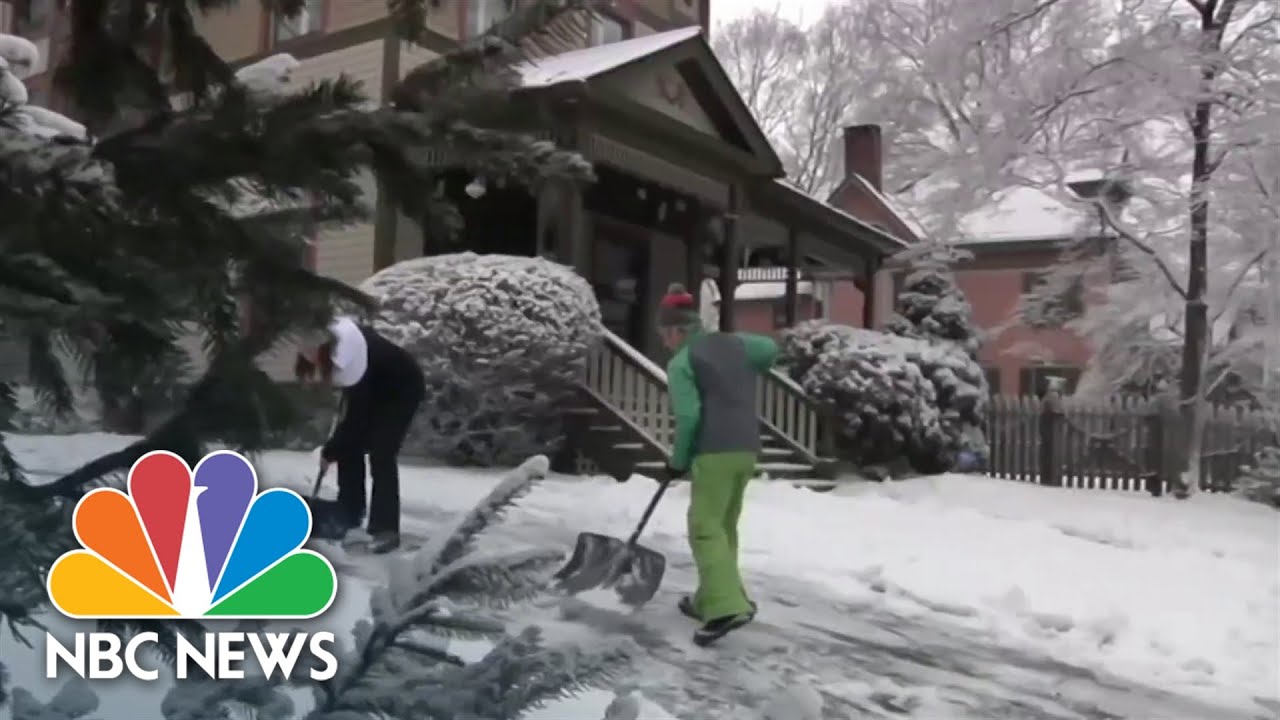 Half The Count Hit By January Deep Freeze