Families have been meeting up with their loved ones at the convention center in town as the community grapples with what transpired at the typically safe and popular tourist destination. 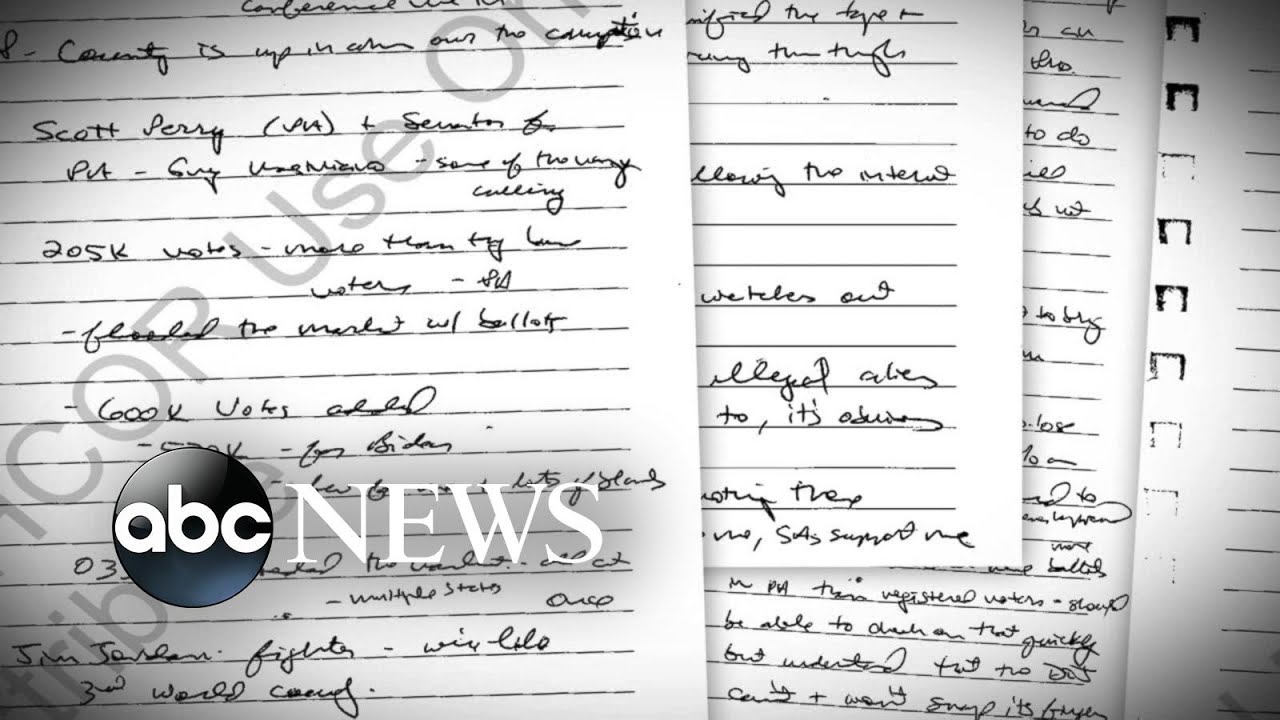