Nancy Pelosi is ramping up pressure for Pence to invoke the 25th amendment and immediately remove the president from office or else the House will move to impeach.

LEARN MORE:
Melania Trump casts herself as a victim in 1st statement on Capitol siege: https://gma.abc/3qaoDdT 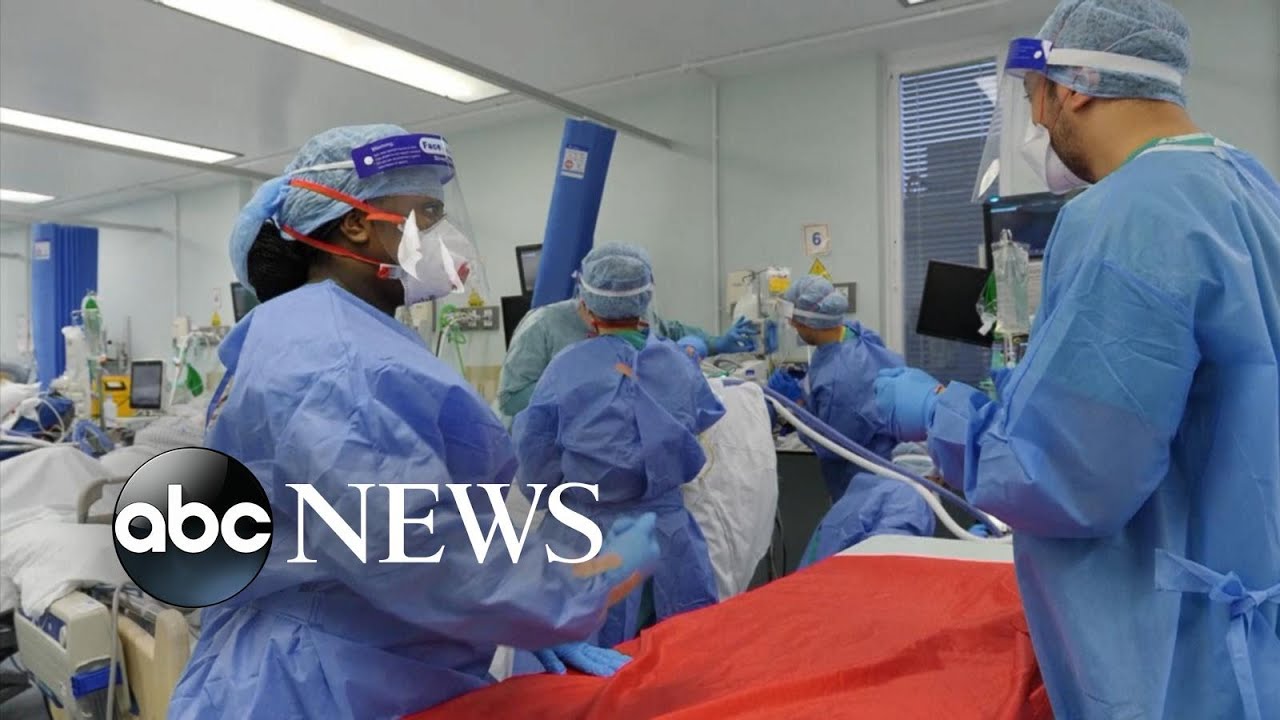