During cross-examination of Sgt. Jody Stiger, the defense says Floyd yelled, “I took too many drugs.” 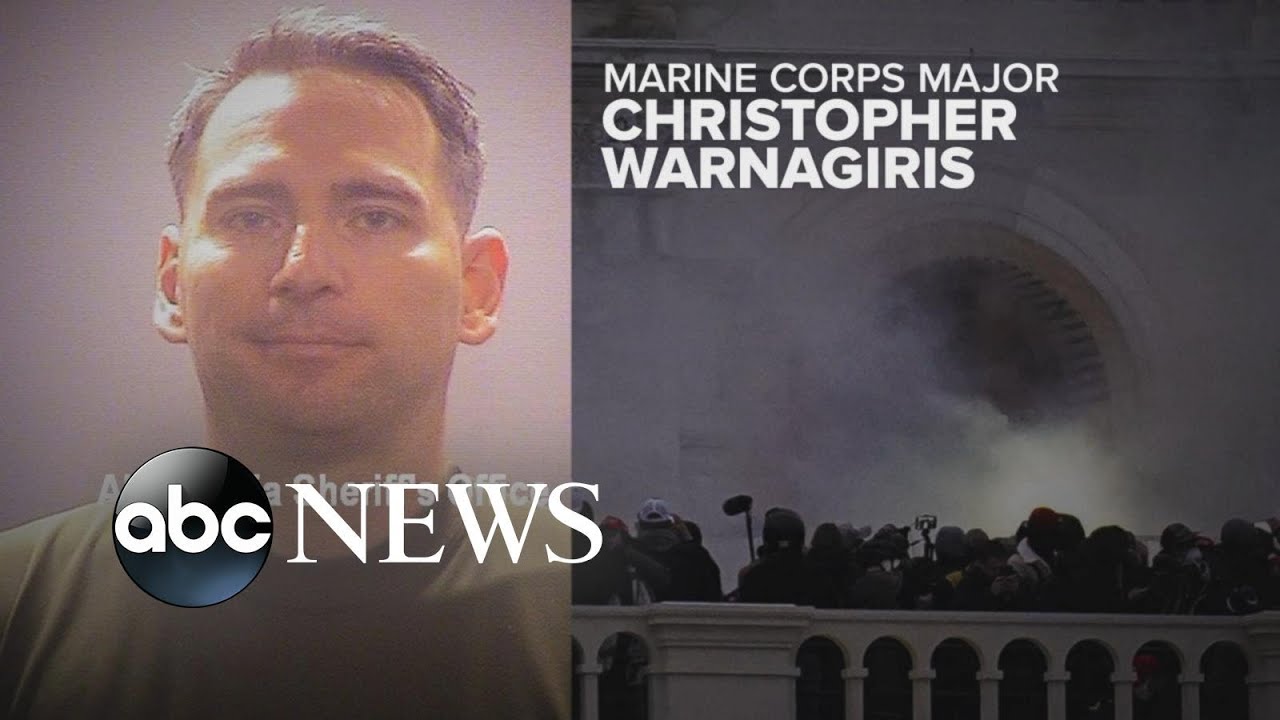 Christopher Warnagiris was stationed in Quantico, Virginia, but is now behind bars in Alexandria. He …