Detroit homeowners claim the local government is overassessing property taxes leading to widespread foreclosures across the city. NBC News’ Zinhle Essamuah spoke to some of those residents about what they lost and what they’re fighting for now.

Previous Meet The Press Broadcast (Full) – June 26
Next US is in a 'soft recession': Economist 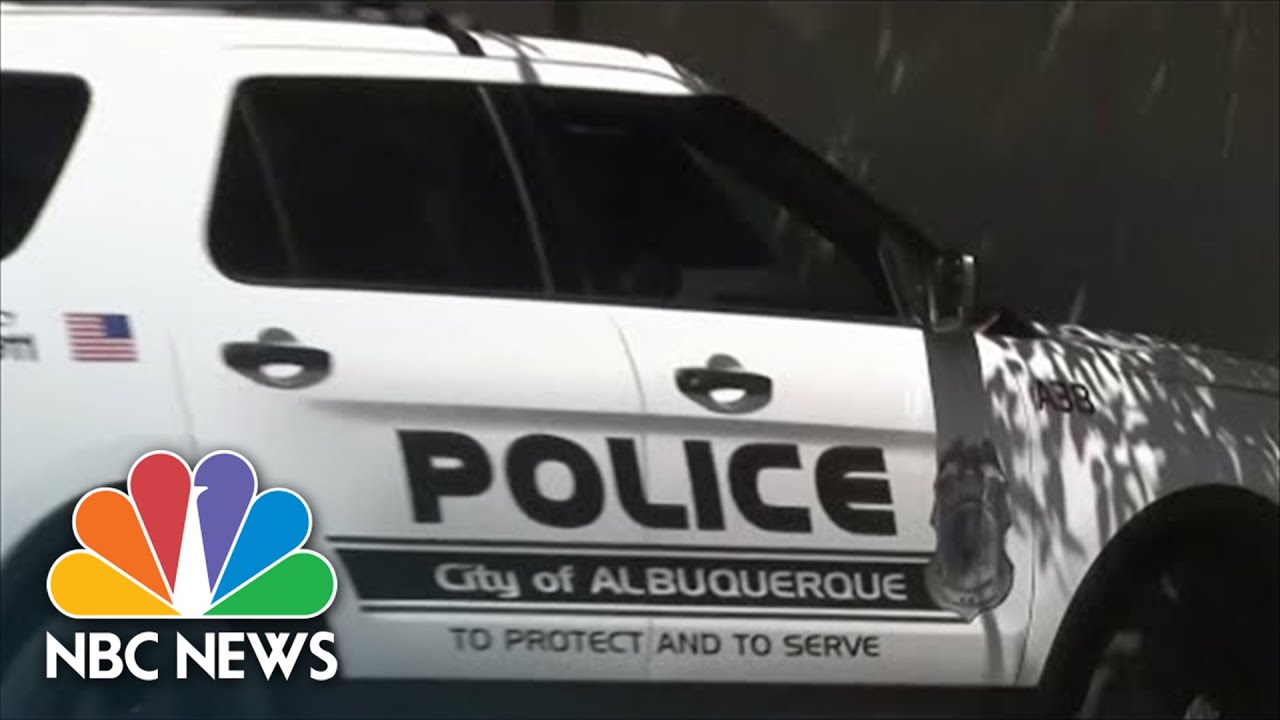 The Muslim community in Albuquerque is on edge after the killings of four Muslim men. …