As many Covid-19 restrictions are lifted across the country, some reopening businesses are struggling to find employees amid a nationwide labor shortage. NBC News’ Ben Popken breaks down why workers are hesitant to return to the workplace and how businesses are coping. 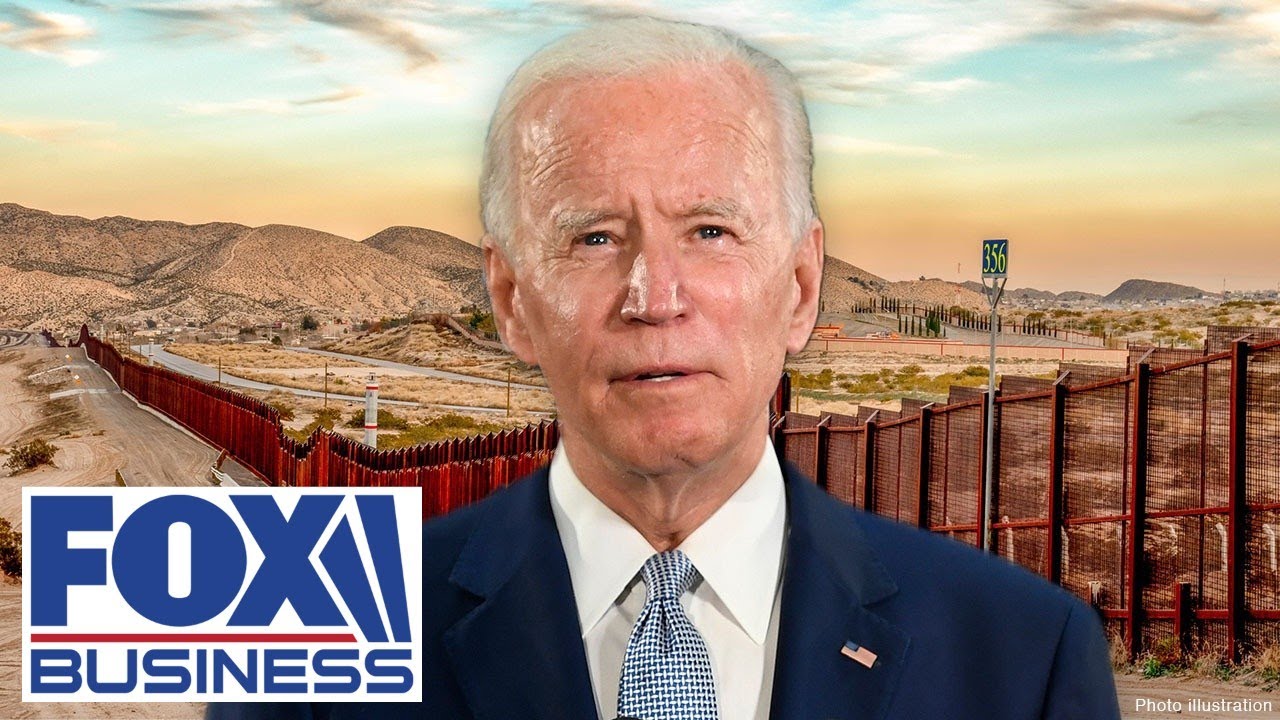 Biden making it ‘very difficult’ for those who live, work on the border: Ken Paxton