Robert Ballard has directed his ship to the island of Nikumaroro to try and solve the mystery of the American aviator’s disappearance.

LEARN MORE: https://gma.abc/2N6bAts
The world-renowned scientist who discovered the underwater wreckage of the Titanic now says a new clue may lead him to the spot where Amelia Earhart’s plane went down more than 80 years ago.

Robert Ballard believes a photo taken in 1937 may hold the answer to where the American aviator’s plane crashed as she tried to become the first female pilot to circumnavigate the globe. 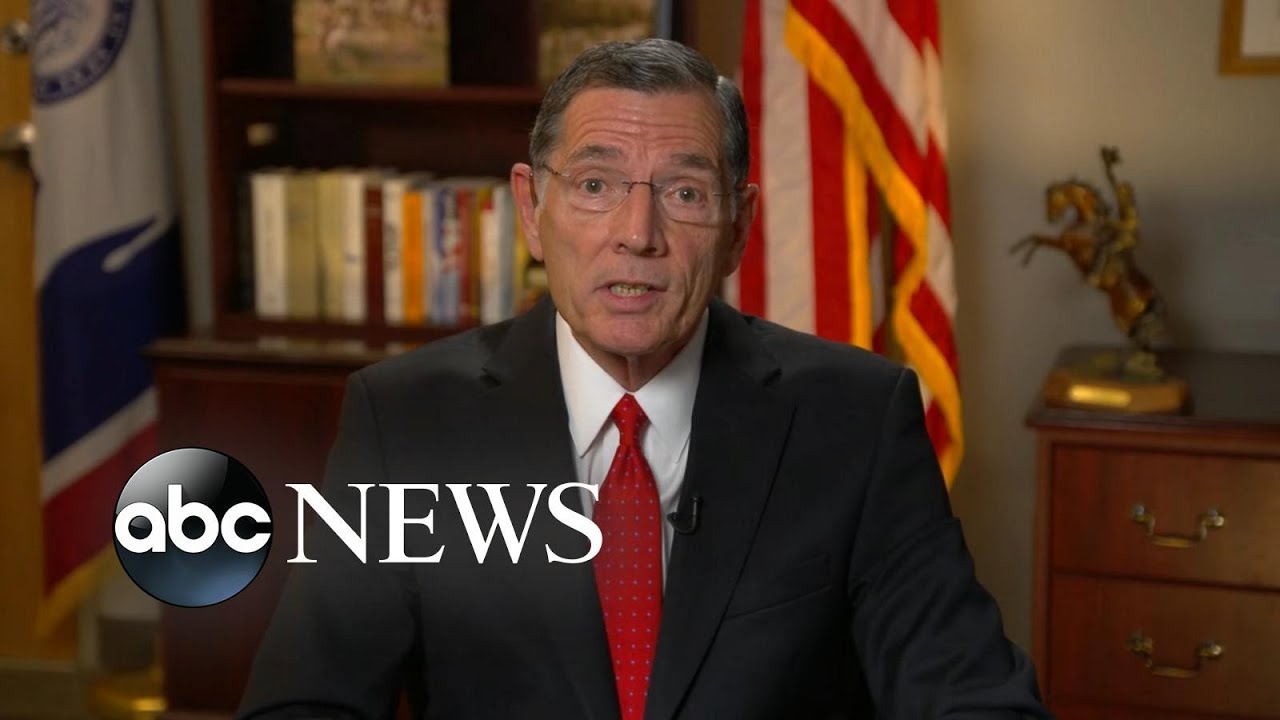