The family of 18-month-old Chloe Wiegand, who died after she fell from a window aboard a Royal Caribbean ship, has filed a wrongful death suit that claims the cruise line is to blame for her fall.

READ MORE: https://abcn.ws/35fHgDg
The parents of a 1-year-old girl who fell to her death from the window of a Royal Caribbean cruise ship over the summer is now suing the company for negligence.

Indiana residents Alan Wiegand and Kimberly Schultz-Wiegand filed the civil lawsuit Wednesday morning, accusing Royal Caribbean of playing “a major role in the death of our child.” Their daughter, Chloe, would have turned 2 this week. 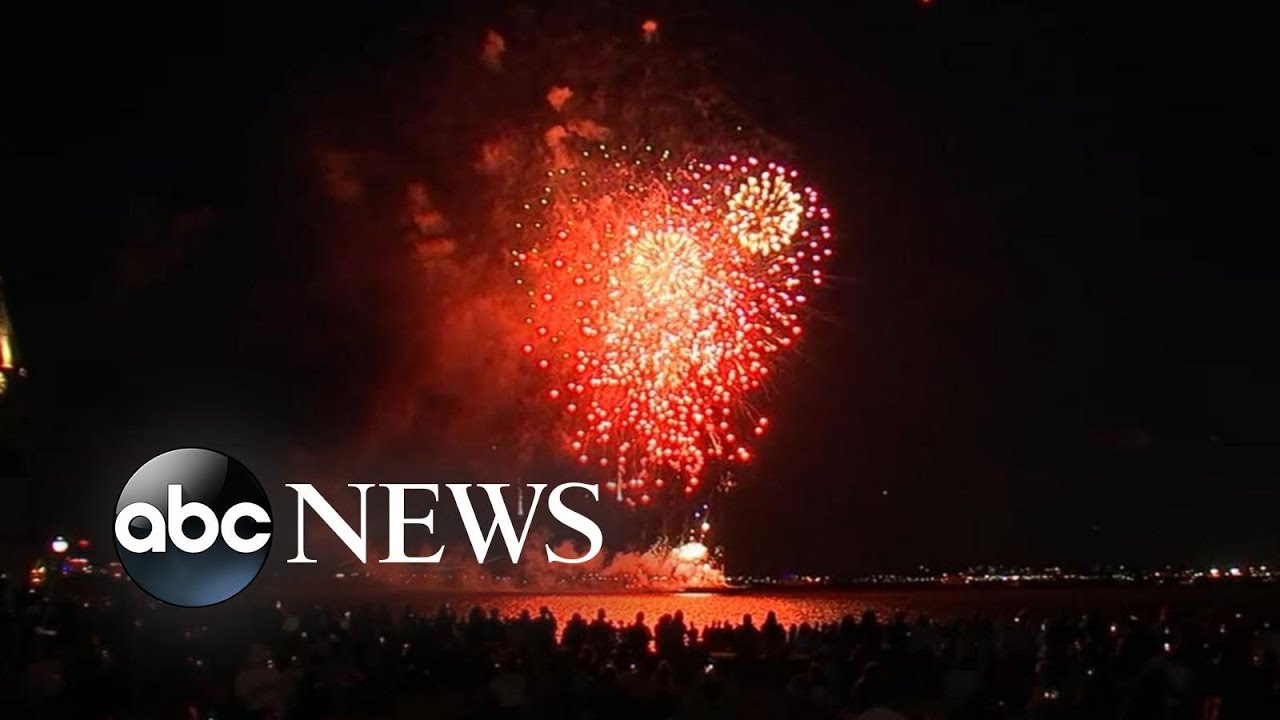