Plus, President Biden is set to sign a bill making Juneteenth a federal holiday after it passed Congress with overwhelming bipartisan support. 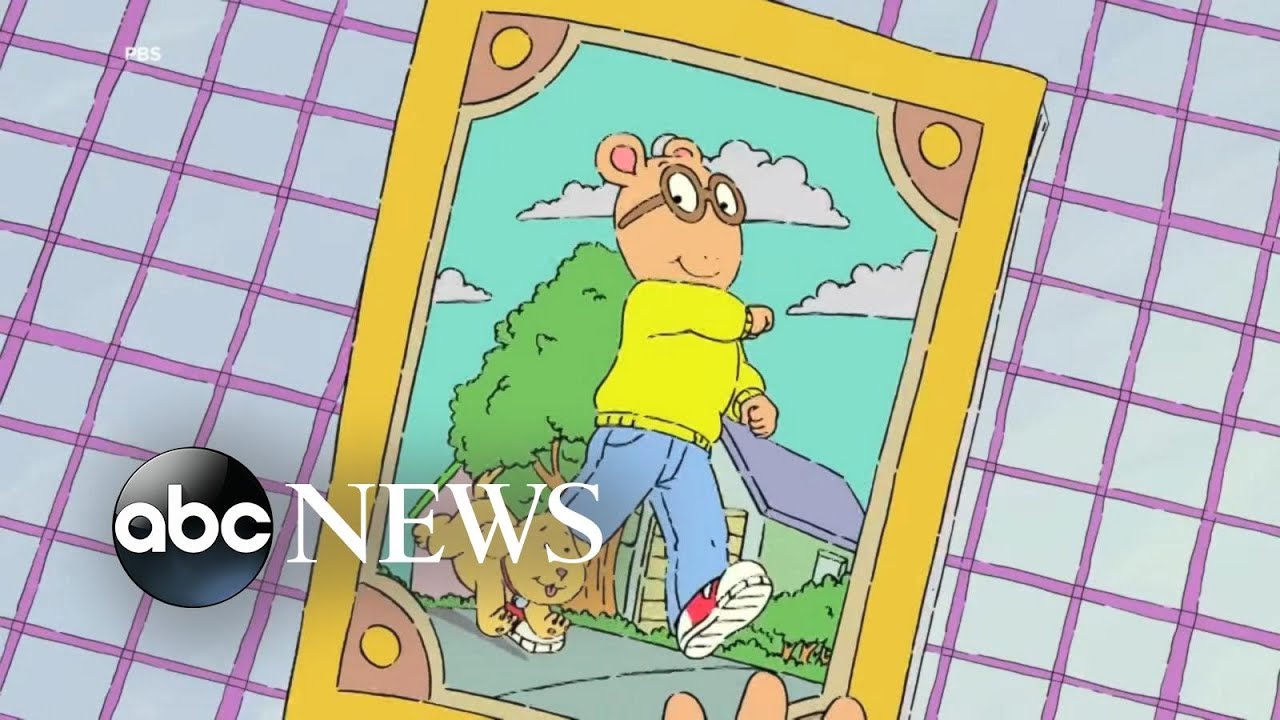 The end of an era

After 25 seasons, popular children’s show “Arthur” is coming to an end. ABC News’ Will …