In December, the family of Angelo Quinto called police as he was suffering a mental health crisis. They say officers allegedly knelt on Quinto’s neck for several minutes, and he died three days later. 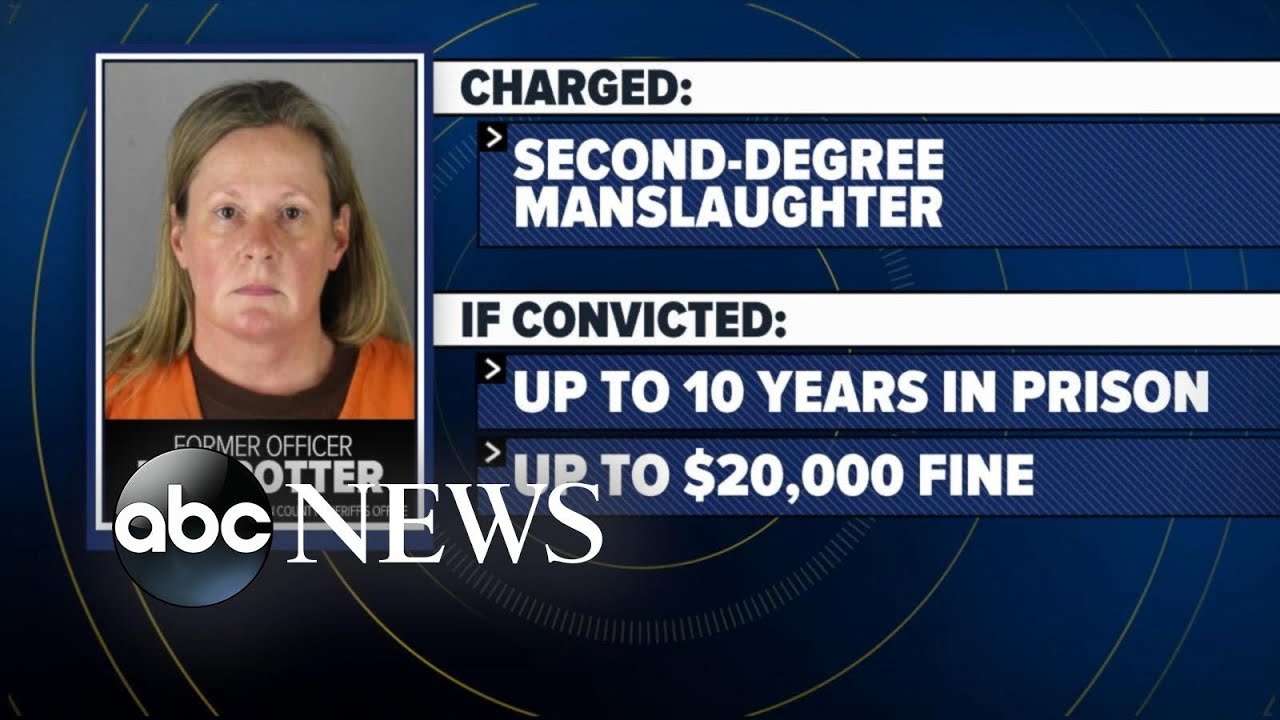