The embattled financier, accused of sex trafficking, died by suicide in his Manhattan jail cell less than 24 hours after 2,000 pages of new court documents and police reports were made public.

READ MORE: https://gma.abc/2TpnHDf
When Jeffrey Epstein was born in January 1953 to working class parents living in a rented, second-floor apartment on Maple Avenue on New York City’s Coney Island, no one could have predicted the extraordinary heights of wealth and success to which he would climb as a Wall Street money manager.

Previous 'It's about how you bounce back': Lyon's Ashes roller coaster
Next Laest Zanaib Chottani Bridal Dresses Collection | Fashion Trends 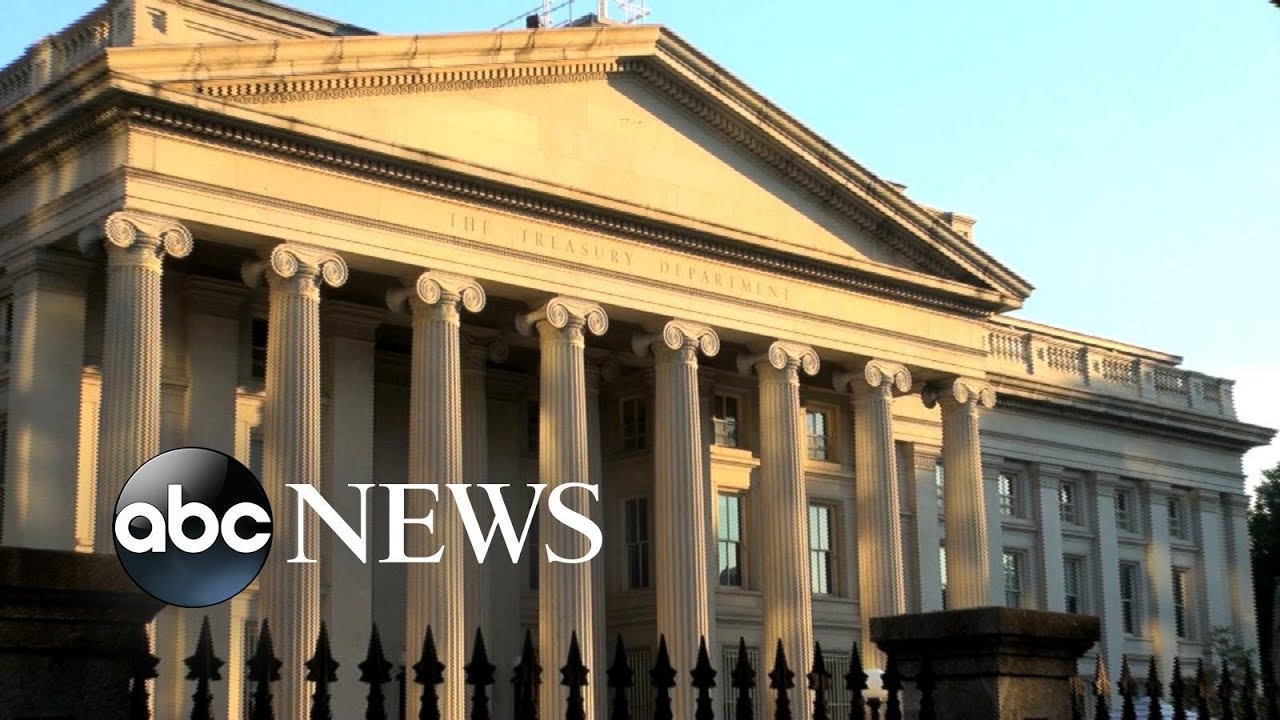 What happens after the US officially hits the debt ceiling? | ABCNL