Hao Dong (China) and Binke Lenhardt (Germany) met in New York in 1999 whilst studying architecture at the Pratt Institute.

Their approaches to work were very different – Hao was very conceptual and Binke was very practical – but they shared key values in their ideas about architecture. They became a couple in New York, and when they graduated they needed to decide where to live. New York, Germany or China?

Beijing had just been awarded the 2008 Olympics, so Hao and Binke decided to pack up and move to China. They both got work at a large government planning institute, working with foreign firm who were building for the Olympics.

Hao and Binke realised that their relationship gave them a unique understanding of both Chinese and western culture. Together they decided to set up their own architecture firm called ‘Crossboundaries’ that would bridge the gap between Chinese and foreign thinking in architecture, and enjoy the benefits of both approaches. They employ half Chinese and half foreign workers to ensure the unique quality of their relationship is replicated throughout their work.

‘Crossboundaries’ has been very successful, and one of their interesting commissions came from a rural area of Jiangsu province. They were asked to design to kindergartens for small villages. The kindergartens have been successful – well used in by the people of these rural villages, and acclaimed internationally by architecture experts. 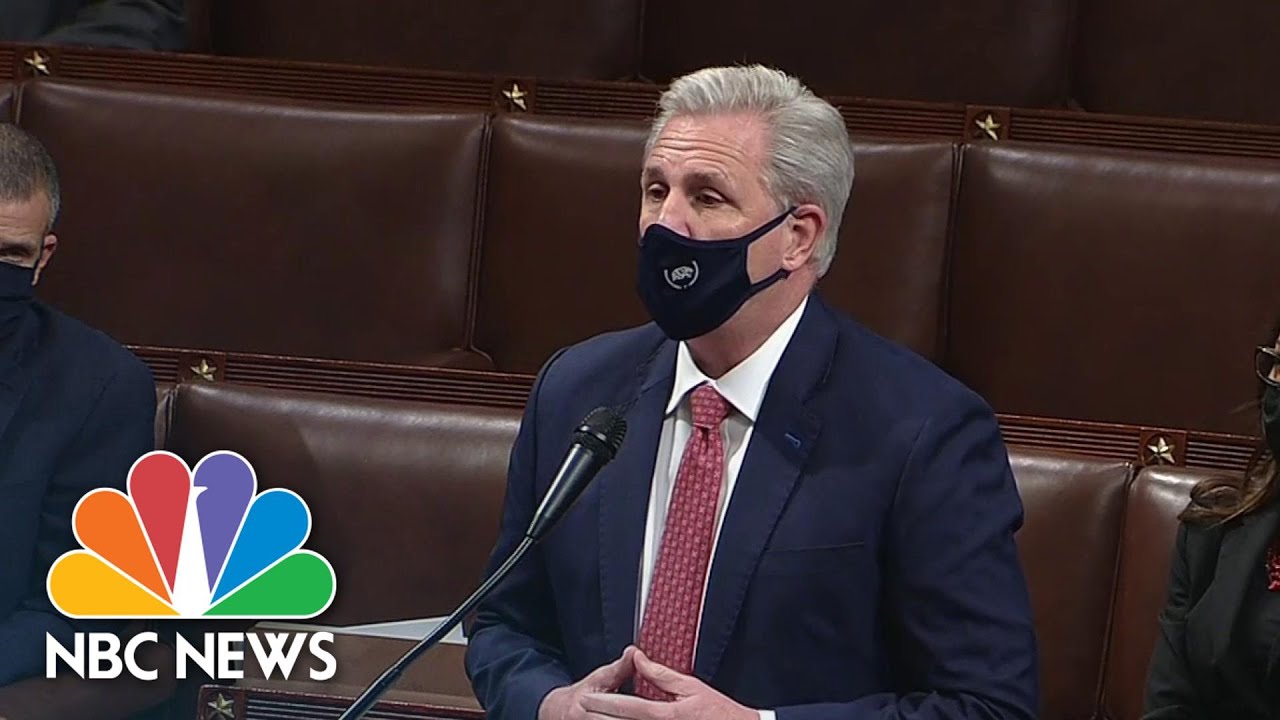