Authorities have arrested Michelle Kolts, 27, who is accused of stockpiling homemade pipe bombs and having an arsenal of weapons with the intent to hurt people. 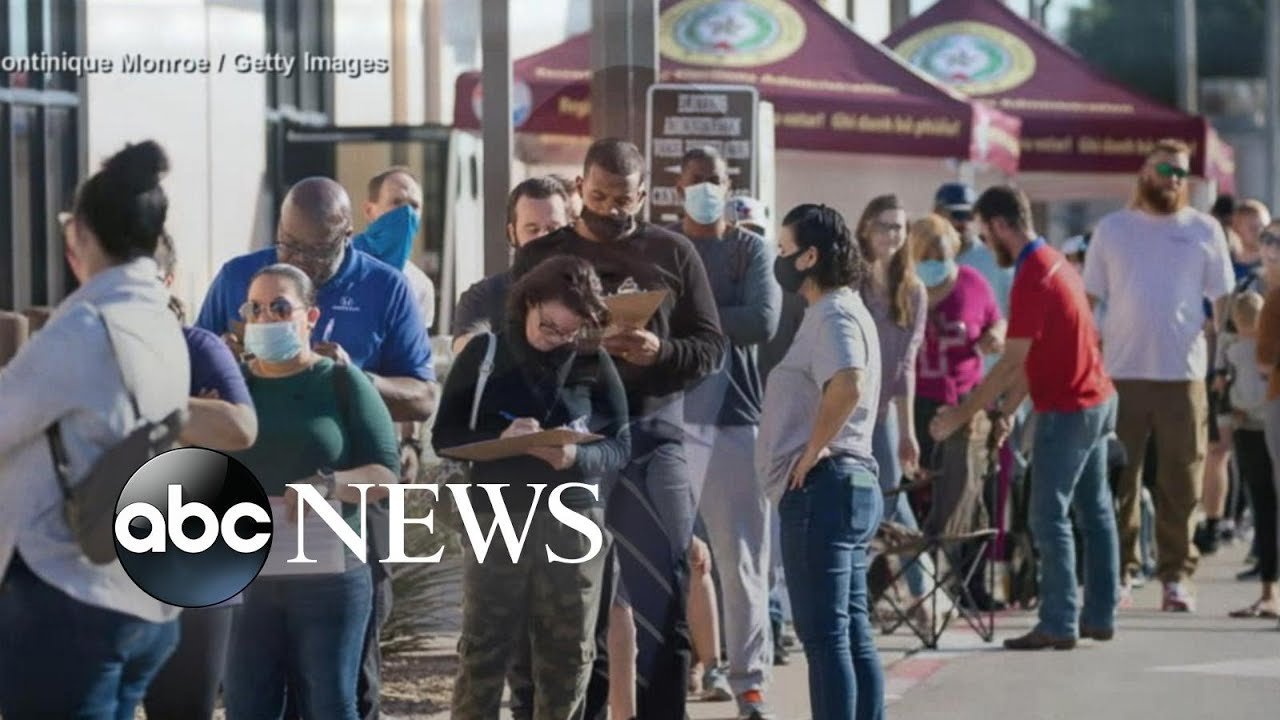