Walter Iooss Jr. has been a photographer for 59 years, and has been at every Super Bowl in NFL history. He has worked with the likes of Kobe Bryant, Tiger Woods among others, and he details what he looks for in that perfect moment-capturing picture.

Previous Thinking on the run with Pat Cummins | The Summer Switch
Next Spicer: Trump kept promises and has results to show 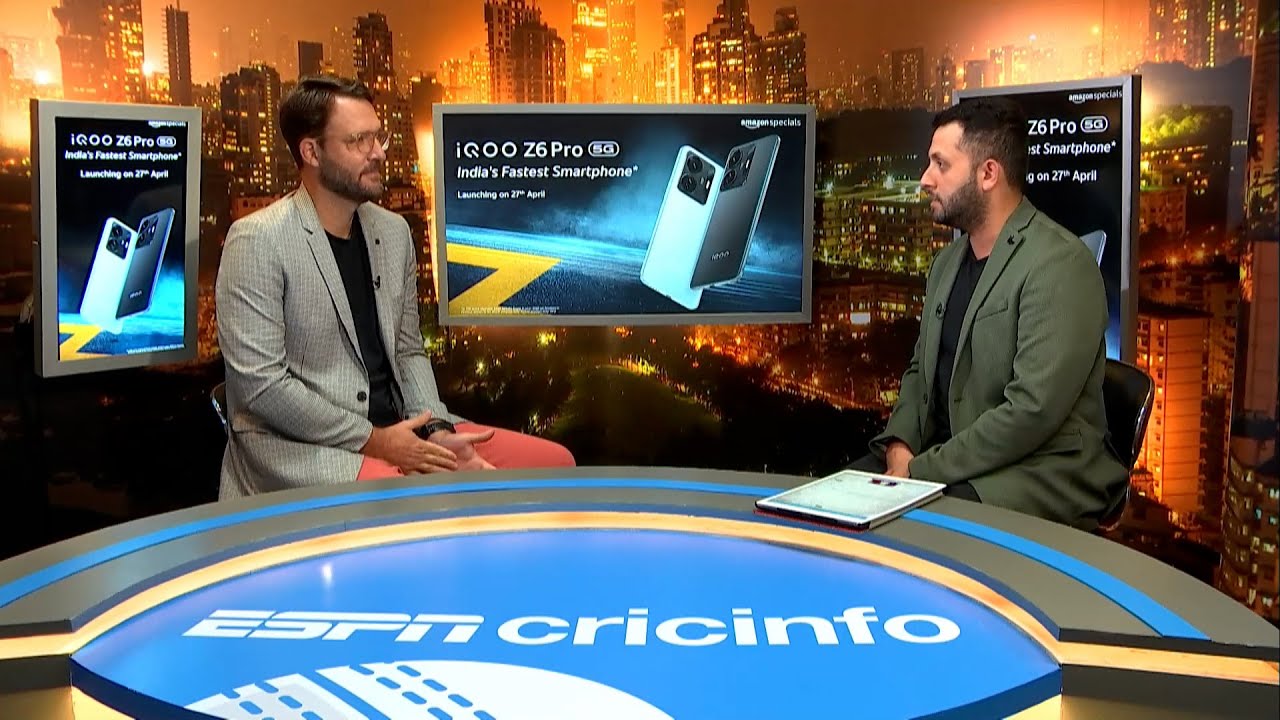 Daniel Vettori and Raunak Kapoor discuss the all-round performance of the day Subscribe to ESPNcricinfo: …