Both U.S. Senate seats in Georgia have entered a runoff, with no candidate receiving the necessary majority to win a statewide election in November. Georgia is one of the only states to require a majority (often referred to as “50+1” for fifty percent plus one vote) in order to successfully be elected. Therefore, Jon Ossoff and David Perdue will take part in a runoff for the seat currently held by Perdue, and Kelly Loeffler and Raphael Warnock will take part in a special election runoff for the seat currently occupied by Loeffler, who was appointed by Governor Brian Kemp as the replacement for Johnny Isaakson, who retired in December 2019 due to health concerns. 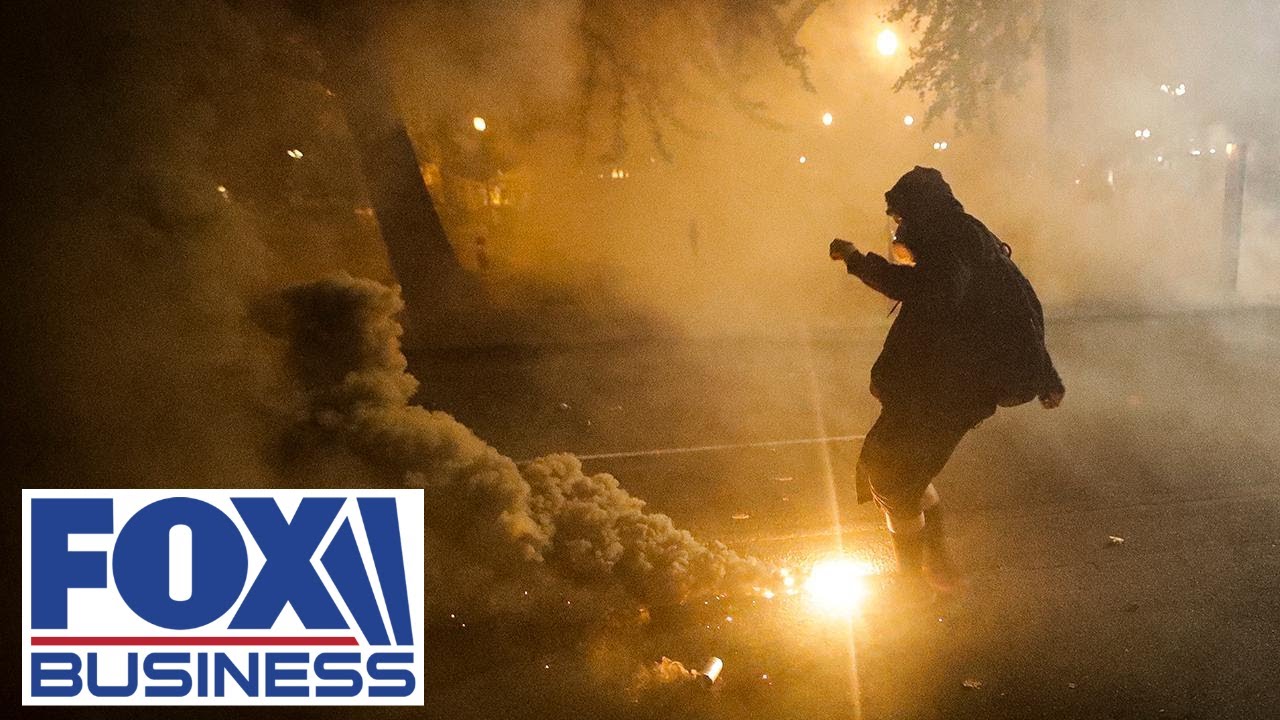