BUSTED: A cross-border investigation across led to a massive drug haul said to be Europe’s biggest—with German and Dutch authorities seizing more than 23 tons of cocaine that would have had a street value of several billion euros. https://abcn.ws/3kmzeAA 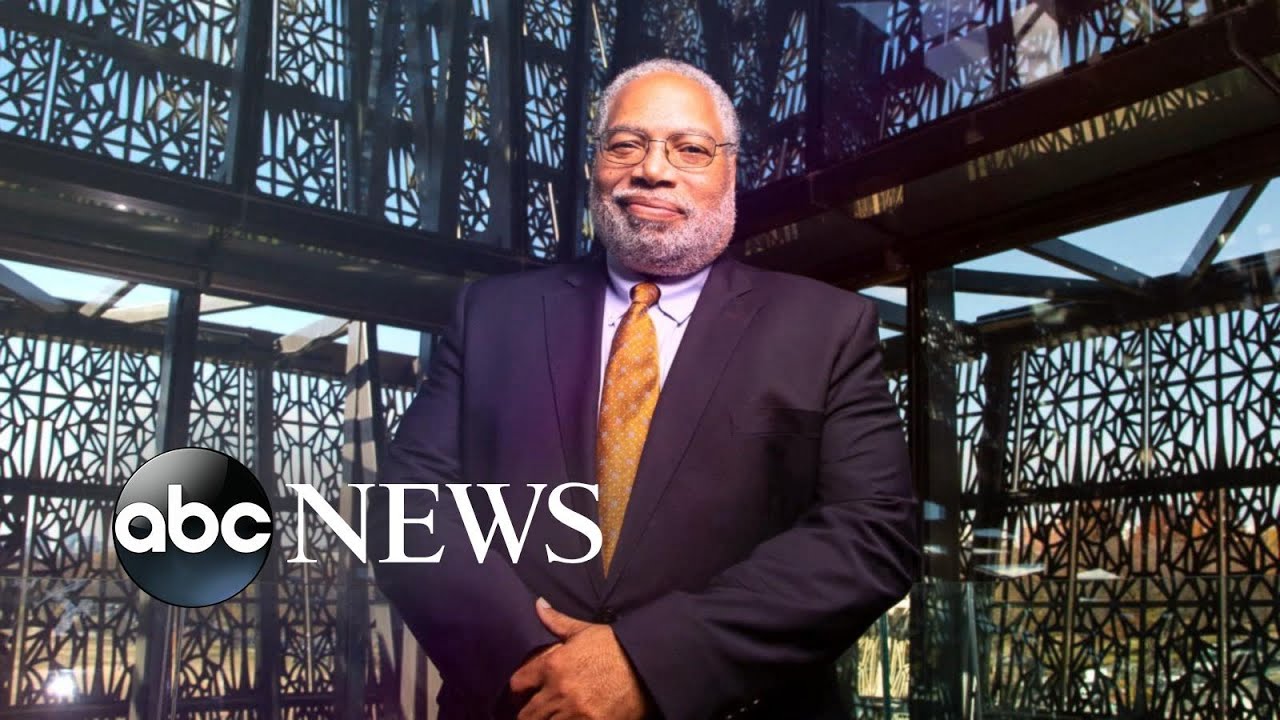