The Kennedy family confirmed the death in a statement.

“Our hearts are shattered by the loss of our beloved Saoirse. Her life was filled with hope, promise and love. She cared deeply about friends and family, especially her mother Courtney, her father Paul, her stepmother Stephanie, and her grandmother Ethel, who said, ‘The world is a little less beautiful today,'” the Kennedy family said in the statement.

“She lit up our lives with her love, her peals of laughter and her generous spirit. Saoirse was passionately moved by the causes of human rights and women’s empowerment and found great joy in volunteer work, working alongside indigenous communities to build schools in Mexico. We will love her and miss her forever,” the statement continued.

Previous Jimmy Lai on Hong Kong protests: the resistance will go on
Next #EIDMUBARAK MEHNDI DESIGNS FOR EID 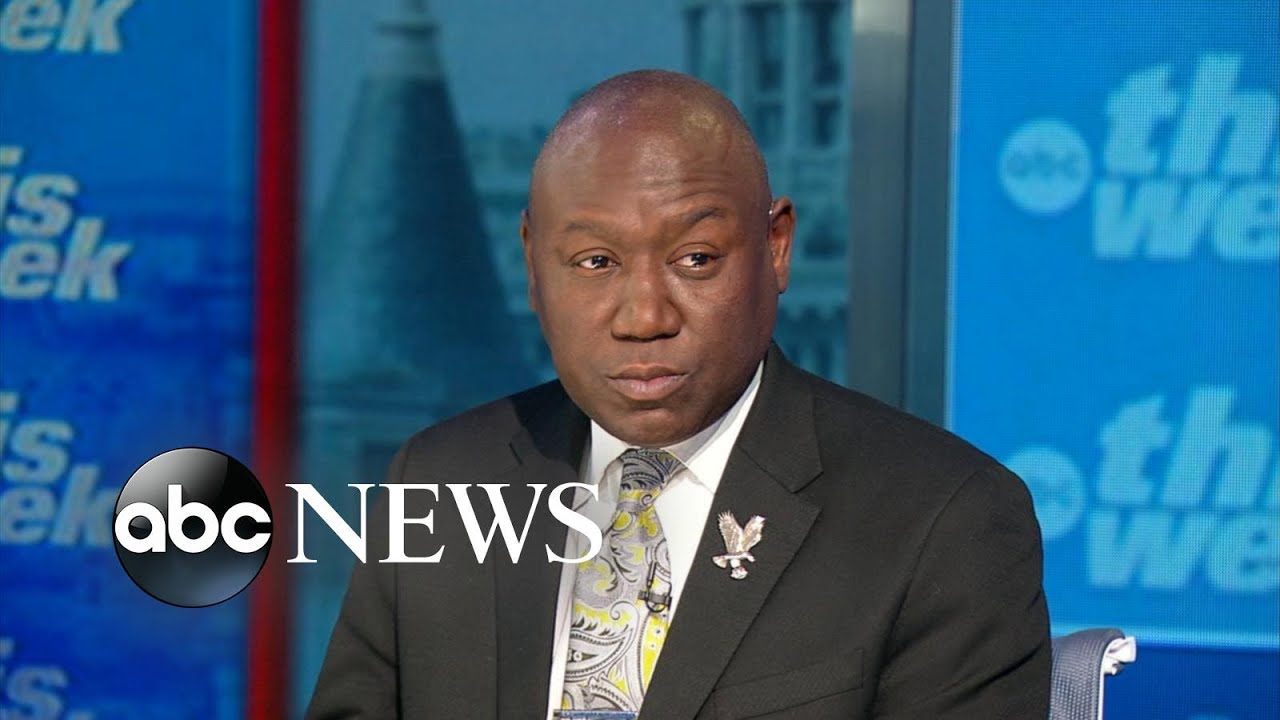