NBC News’ Ali Velshi speaks to gun owners in Wisconsin about what is most important to them when it comes to their second amendment rights.
» Subscribe to NBC News: http://nbcnews.to/SubscribeToNBC
» Watch more NBC video: http://bit.ly/MoreNBCNews 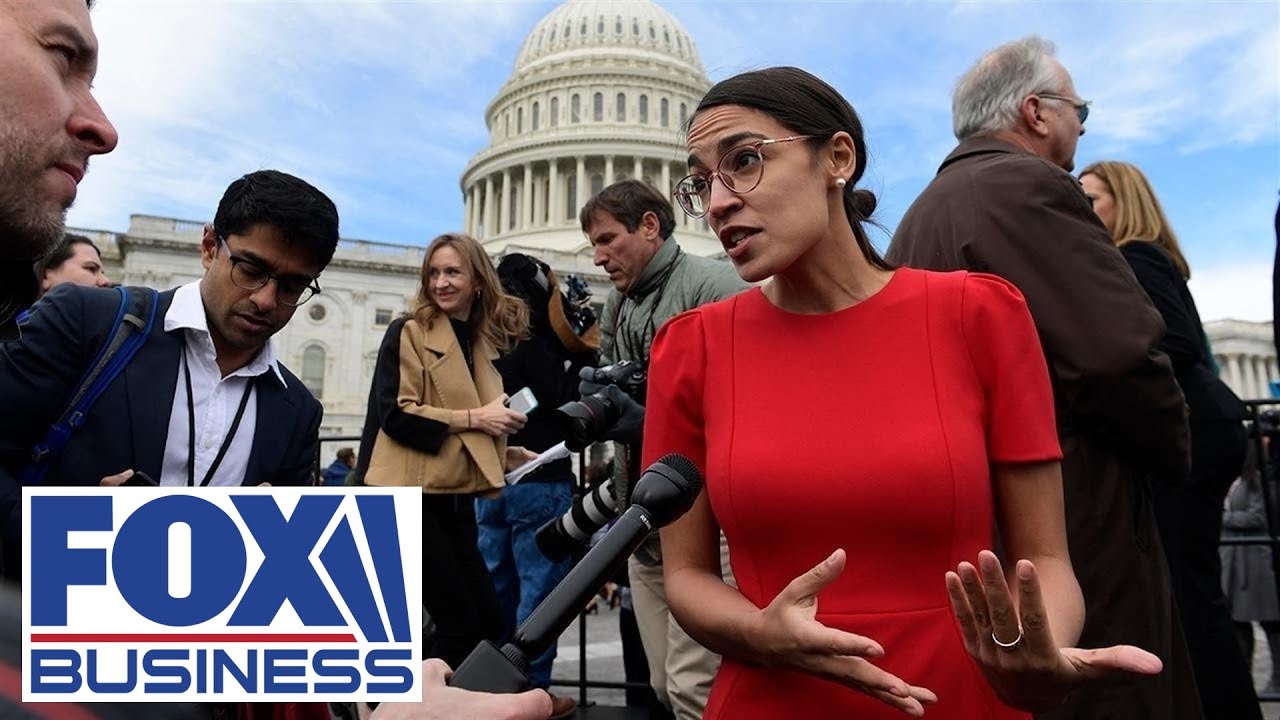