Staffers at a hospital in New York City and a nursing home in New Jersey are given the COVID-19 vaccine. Nursing home residents, who are also vulnerable to the virus, eagerly await their turn.

Previous Tales with Bails: Sean Abbott and his Aussie Test dream
Next Giuliani calls John Bolton 'a total backstabber' after reading his memoir 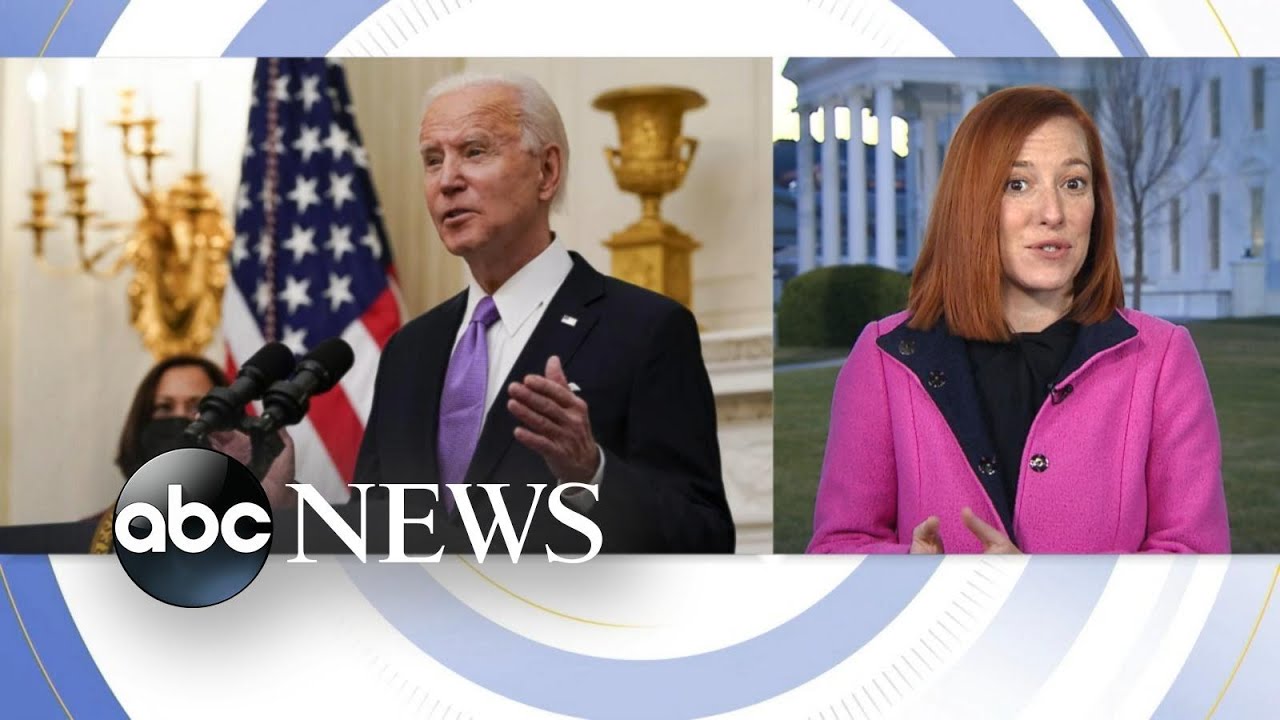