Homeowners are struggling to pay mortgages

With more than 21 million Americans out of work, fear of a housing crisis looms.

Previous From the Vault: Symonds hits an 8 … then gets out!
Next Rep McCarthy holds a press conference 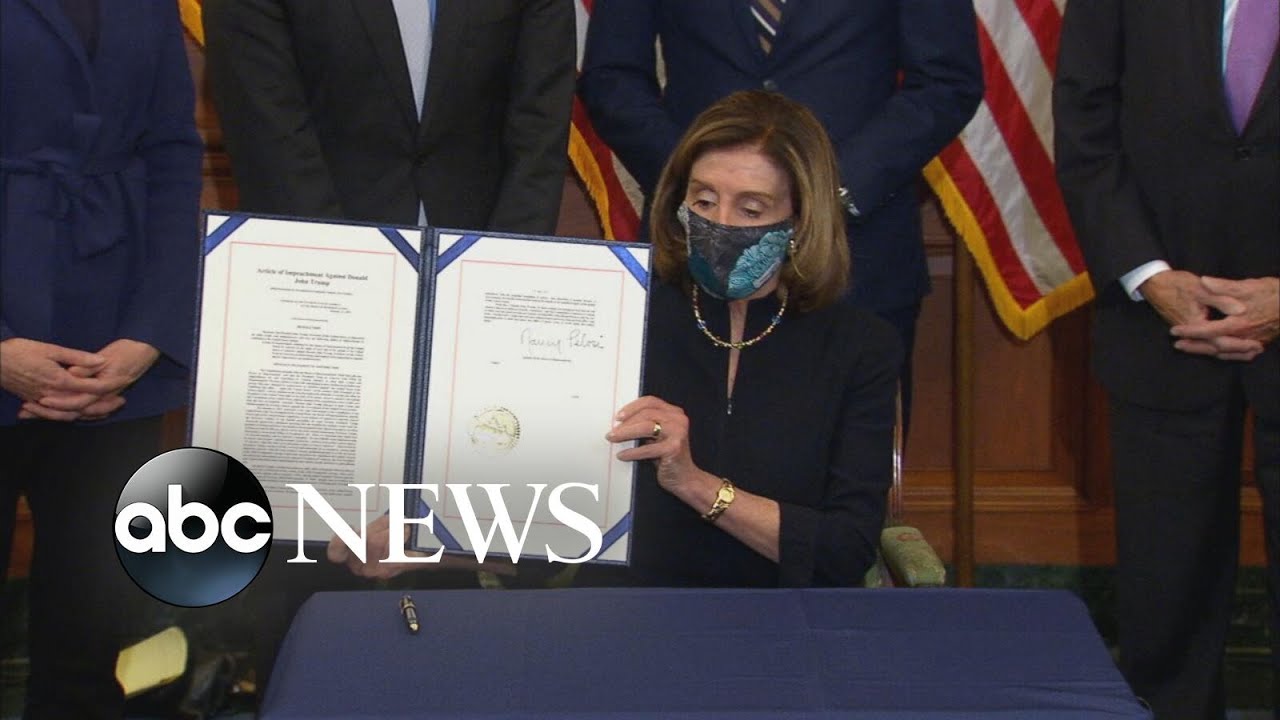